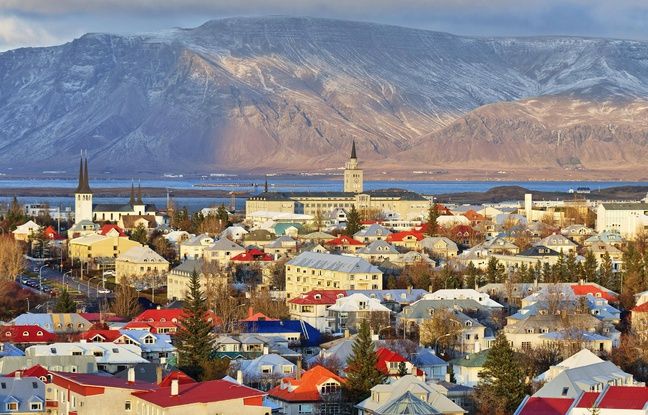 A magnitude 5.7 earthquake rocked southwest Iceland on Wednesday morning, including the capital Reykjavik, with no reported damage or casualties. The epicenter of the major tremor recorded at 10:05 GMT is near Mount Keilir, a small relief of some 400 meters in the Reykjanes peninsula, about thirty kilometers south of the northern capital.

Numerous aftershocks, including 11 with a magnitude greater than 4, were subsequently measured and continued at midday. “It’s an area of ​​intense activity, we know it very well, but I have never experienced or felt so many earthquakes so powerful in such a short time (in Reykjavik), it is unusual”, a testified Kristin Jonsdottir, seismic risk coordinator at the Meteorological Institute of Iceland.

The aviation color code of the Krysuvik volcanic system, the region in which the seismic swarm is located, changed from green to yellow indicating that “the volcano is experiencing signs of elevated unrest above previously known levels.” However, no sign of a volcanic eruption has been detected in an area where the last dates back to the 12th century.

For more than a year, the Reykjanes peninsula, particularly active because it is located on a tectonic fault, has been shaken by numerous earthquakes. The last major earthquake was in October, with a quake of magnitude 5.6.