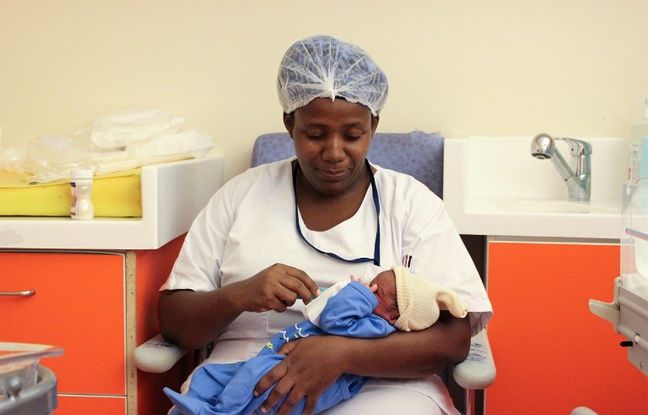 The Malian government announced on Tuesday that a young Malian woman who thought she was pregnant with septuplets finally gave birth in Morocco to nine babies, five girls and four boys who are all doing well. The information has not been confirmed on the Moroccan side.

The spokesperson for the Moroccan Ministry of Health, Rachid Koudhari, said he was not aware of such a multiple birth in a hospital in the country. Originally from Timbuktu (north), Halima Cissé was taken care of in Bamako, then transferred on March 30 to Morocco for better monitoring of this pregnancy which “is out of the ordinary”, according to the Ministry of Health.

The Minister “congratulates the medical teams”

Specialists were worried about his health and the fetuses’ chances of survival. Halima Cissé gave birth this Tuesday, by cesarean section, “of nine newborns instead of seven announced by the results of ultrasounds made in Mali as in Morocco,” the ministry said in a statement.

“So far the mother and the children are doing well,” said Minister of Health Fanta Siby, who said she had been informed by the Malian doctor dispatched to accompany the mother to Morocco. “They will be back in several weeks,” she said. The minister “congratulates the medical teams of Mali and Morocco, whose professionalism is at the origin of the happy outcome of this pregnancy”, and she “wishes a long life to the babies and to the mother”, declared her services. .