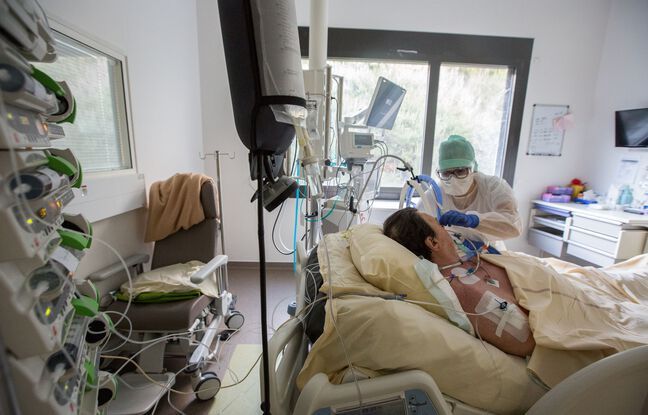 A resident of Mallorca has been arrested for assault and battery after infecting at least 22 people with Covid-19. Police launched an investigation at the end of January after an outbreak of cases of the disease in the city of Manacor, following reports that an employee had been “infected but had hidden his disease,” according to a police statement.

“I will infect you all with the coronavirus”

A few days before the outbreak was spotted, the man started showing symptoms, causing concern among colleagues at work but refused to go home and went for a PCR test at the end of the day. Without waiting for the result, he returned to work the next day and also went to his gym.

At work, his manager and the rest of the staff insisted that he return home because he risked infecting everyone. They then explained to the police that he had a fever, with a temperature “over 40 ° C”. But he ignored them and spent his day at his workplace, walking around and deliberately lowering his mask when he coughed, saying “I’m going to infect you all with the coronavirus,” police said.

At the end of the day, when he got his PCR test result showing that he was positive, his colleagues got worried and went to get tested too. Five of them, who tested positive, had infected several members of their families, including three one-year-old babies.

Three people who had direct contact with the man at the gym were also infected and passed the virus on to relatives. According to the police, none of the 22 people infected in total as a result of the man’s behavior had to be hospitalized.