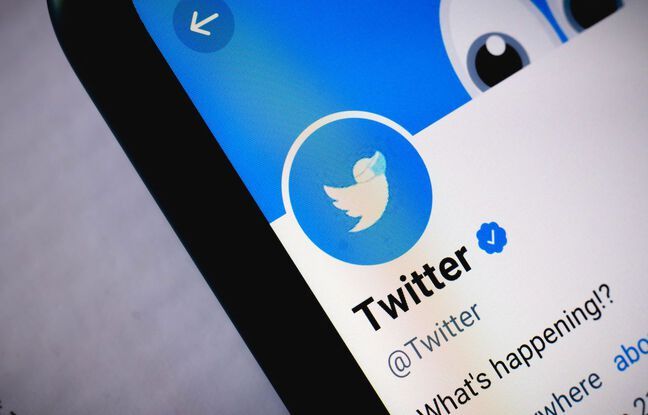 He had notably hacked the accounts of Joe Biden and Barack Obama. Graham Ivan Clark, an 18-year-old who was behind the Twitter celebrity accounts hack and bitcoin scam last summer, was sentenced to three years in prison. The sentence, with three years of parole, was announced Tuesday by a Florida court.

The young man had pleaded guilty to all counts in order to see his sentence reduced. He was 17 years old at the time of the crime, was convicted under the Florida Juvenile Delinquents Act and will be serving his sentence in a juvenile prison. The seven and a half months he has already spent behind bars will be deducted from the prison sentence. If he does not respect his parole, he faces a minimum of 10 years in prison in an institution for adults.

In July 2020, Graham Ivan Clark and two other young people (Mason Sheppard and Nima Fazeli) were indicted following the spectacular hacking of a hundred Twitter accounts, including that of Joe Biden, Barack Obama, Elon Musk and Bill Gates. A message asking subscribers to send bitcoins to an Internet address was displayed on the accounts of these celebrities. According to the investigation, the scam would have allowed hackers to pocket a total of $ 100,000.

“He grabbed celebrity accounts, but the money he stole belonged to normal, hard-working people,” Hillsborough County District Attorney Andrew Warren said, saying “Graham Clark must be held accountable.” for this crime ”. The prosecutor added, however, that “our objective, with any child, whenever possible, is for it to serve as a lesson to him without his future being compromised”.