Mandatory negative test, arrival of the first “Covid-free” flight between the United States and Europe 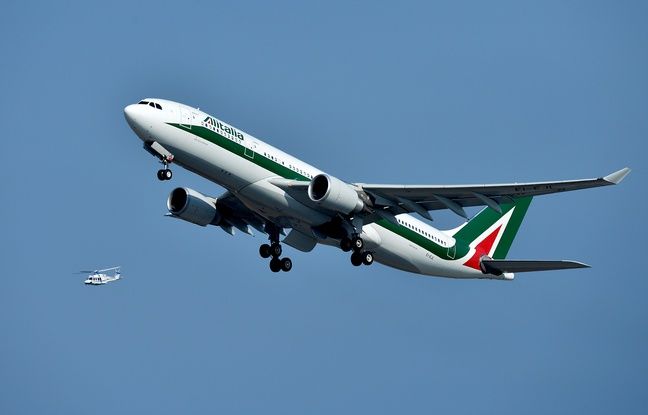 A sign of “hope for air transport”? The first “Covid-free” flight between the United States and Europe arrived in Rome on Wednesday from New York, an initiative that aims to open air routes between the two shores of the Atlantic blocked by the pandemic.

Passengers had to have taken a negative Covid-19 test within 48 hours of the departure of the Alitalia flight from John F. Kennedy Airport and perform another on arrival at Rome’s Fiumicino Airport.

According to the AGI news agency, the tests of the 100 passengers on board all came back negative, which allowed them to avoid the 14-day quarantine imposed on other arrivals from the United States.

Among the passengers Chiara, an Italian living in the United States, visits her parents with her husband and her seven-month-old son. “It’s been almost a year since we returned to Italy,” she told AFP. “Our son was born in April and so far no one in our family has met him. This is why we are so happy ”.

All passengers on this flight had to wear a mask the entire way and replace it every four hours, according to airport authorities. “It is an extraordinary experience, because it rekindles hope for air transport, mobility and the economy, even in the presence of coronavirus,” said Nicola Zingaretti, president of the Lazio region of which Rome is the capital. This initiative follows the launch in September of virus-free domestic flights between Rome and the financial capital Milan.