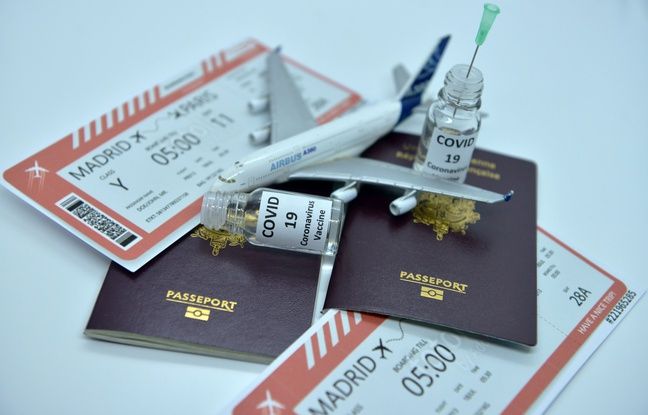 The second summer vacation under the shadow of the Covid-19 is fast approaching, after more than a year of health crisis. And with a deconfinement that gradually makes it possible to take advantage of certain leisure activities again, the French are ready to take advantage of them. According to a recent study carried out by the YouGov * polling institute, 60% of French people intend to go on vacation this summer. In detail, 41% of them plan to go to France, 14% abroad, and 6% plan to take advantage of both France and abroad.

“Last year, 38% of French people did not plan to leave, and this year they are 30%. They therefore intend to leave in a more massive way, ”explains Salomé Marcadé, of YouGov. An increase linked in particular to young people. “We have 62% of 18-34 year olds who intend to leave, whereas they were only 44% last year. The Covid-19 pandemic was more recent, we were really at the beginning, nobody knew what the summer was going to give. The French are now used to barrier gestures, clearly want to change their minds and less afraid to go out ”.

Another lesson: more than half (55%) of future holidaymakers have not yet booked anything. While the health crisis has strongly impacted tourism stakeholders, “this represents a great opportunity, because they will be able to communicate and hope to attract the public”, according to Salomé Marcadé.

Among those who will not leave, 41% mention a lack of budget. “They were 26% last year. This suggests that with the accumulation of complications, such as partial unemployment, this year has been more complicated financially, ”continues Salomé Marcadé. Still among the non-runners, 29% will still take a break, but at another time of the year.

Less doubts about the vaccine

Last point: vaccination. Still according to the YouGov poll, nearly one in two people say they are in favor of setting up a vaccination passport, a figure more borne by men (51% against 42% of women). And 30% of French people would be ready to be inoculated to go to certain countries where vaccination is compulsory. “The reluctance was very strong but has diminished over time,” concludes Salomé Marcadé.

* Study carried out from May 6 to 7, 2021 with 1,010 people representative of the national population aged 18 and over, according to the quota method.