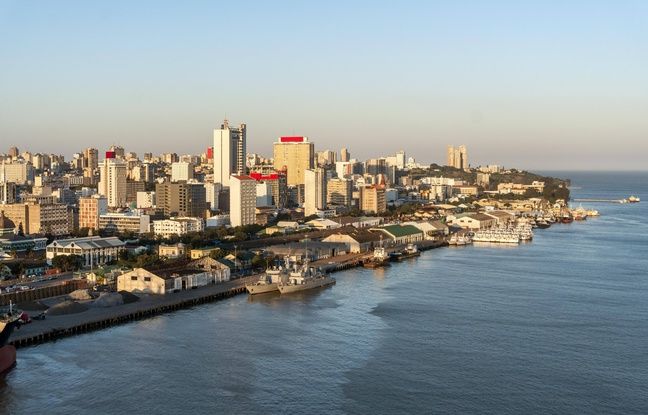 Mozambique has just experienced a terrible attack. Armed men, suspected of being jihadists, beheaded around 20 men and teenagers who were participating in an initiation ceremony, local sources said on Wednesday.

The mutilated bodies of at least five adults and 15 adolescents were found on Monday, scattered in a forest in Muidumbe district, in the north of the country. “The police were notified by residents who found the bodies in the forests,” said an official from the neighboring district of Mueda, who refused to be identified. “These were young people who had come to participate in an initiation ceremony, surrounded by their elders,” he added.

Cabo Ligado — or ‘connected cape’ — is our new conflict observatory monitoring political violence in #Mozambique. Subscribe to the mailing list and check in for weekly updates.https://t.co/YhJK3q7S5A

Islamist insurgents operating in the region have already attacked, looted and burned several villages in this area. The jihadists, who have pledged allegiance to the Islamic State group, have been active for three years in the Cabo Delgado region. They attack villages and villagers with the aim of sowing terror and attempting to establish a caliphate there. In April, they beheaded about fifty young people who refused to join their ranks. According to the NGO Armed Conflict Location & Event Data group, based in the United States, these jihadists have killed at least two thousand people and caused the displacement of more than 400,000 people since 2017.