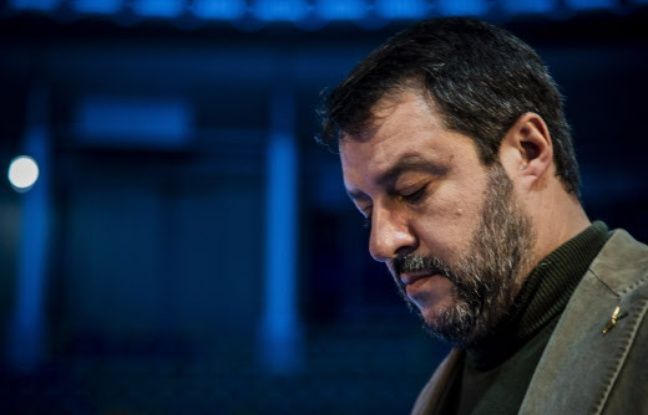 In a new attempt to strengthen ties between far-right parties in Europe, Italy’s Matteo Salvini, the leader of the League, announced on Tuesday that he would meet the leaders of Hungary and Poland.

Past attempts – including Matteo Salvini’s – to unite the disparate collection of far-right, Eurosceptic and nationalist parties from European Union countries under one political umbrella have failed.

Second strength of the European Parliament in case of victory

The League leader noted that if the two far-right groups that currently exist in the European Parliament merged, they would become the second largest group in the assembly and gain enormous influence.

The far-right camp is divided even in Italy, as Matteo Salvini’s League joined the national unity government led by former European Central Bank president Mario Draghi last month. The Brothers of Italy (FDI) led by Giorgia Meloni, a party that has its roots in neofascism, has however remained in opposition. He also sits in a group of the European Parliament (Conservatives and Reformists, CRE) different from that of the League (Identity and Democracy, ID).

Novak Djokovic in the final, one step away from the Grand Slam