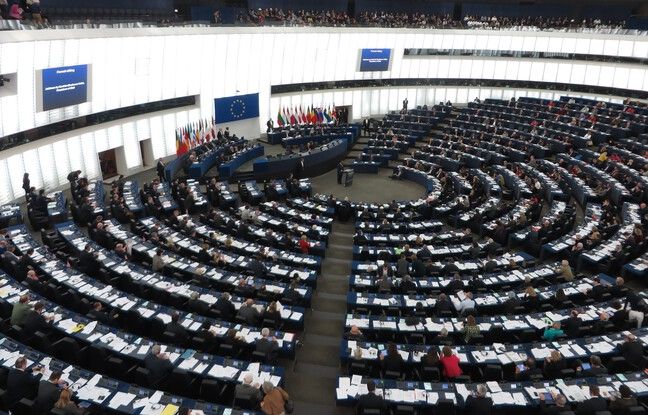 Sixteen billion more for Europe. A decisive agreement on the European budget 2021-2027 was found by MEPs and the German presidency on Tuesday. Parliamentarians welcome an extension on flagship programs, such as education and health.

This agreement was announced by MEPs, by the spokesperson for the German presidency – who was negotiating on behalf of the 27 member states, and by several European officials. In July, the Twenty-Seven had agreed on a post-Covid recovery plan of 750 billion euros backed by a multi-year European budget (2021-2027) of 1.074 billion euros – but with amounts deemed insufficient by MEPs for several programs deemed crucial.

This agreement puts an end to bitter talks, started more than two months ago between the European Parliament and the States, and which threatened to delay or paralyze the implementation of the budget and the economic recovery plan.

After twelve sessions of negotiations, “this historic agreement sets in stone a step forward in European construction”, greeted at a press conference the MEP Valérie Hayer (Renew, liberals), one of the negotiators, pointing out ” 16 billion euros more for our future ”. “We have obtained the strengthening of the budget to support health, education, job creation,” added José Fernandes (EPP, pro-EU right), another negotiator in Parliament.

According to the list it made public, the Erasmus program (education) would thus be reinforced by an additional 2.2 billion euros, an additional 3.4 billion would be dedicated to health, an additional 1.5 billion for personal safety. borders, or even 1 billion more for humanitarian aid. “In the years to come, the cumulative impact on the European budget and the recovery plan will completely change the situation, with tangible effects for citizens,” assured Dacian Ciolos, head of Renew MEPs, in a statement sent to AFP.

Same relief on the side of the European Council, the body representing the 27 member states. “It is a well-balanced agreement, which responds to the problems raised by Parliament, while respecting the framework set by the European Council” at the July summit, the German ambassador to the EU commented in a statement, Michael Clauss. This agreement on the multiannual financial framework will have to be confirmed by the whole of Parliament but also by all the Member States unanimously.