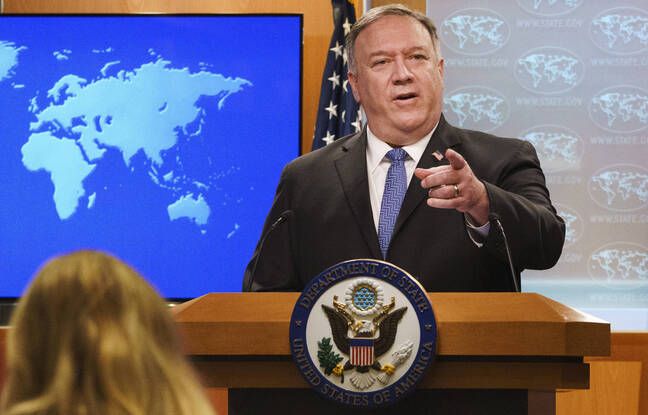 Asked about the measures taken by the State Department, a key national security ministry, to facilitate the transition with the President-elect’s teams, he replied: “There will be a smooth transition to a second Trump administration. “.

“We are going to count all the votes,” he added at a press conference, assuring that leaders around the world were aware that this was a “legal process” which “takes time. time “. “The world must be fully confident that the transition necessary for the State Department to be effectively operational today and effectively operational with the president who will be in office on January 20 afternoon will be a successful transition,” he said. continued the Secretary of State.

Loyal support of the US president

“This ministry is fully invested in ensuring that elections across the world are safe and free and fair, and my agents are risking their lives to ensure that this is the case”, he insisted, judging “Ridiculous” to be asked about the risk that Donald Trump’s position undermines these efforts.

Many leaders of countries allied with the United States, from France to the United Kingdom, including Turkey, Saudi Arabia and Israel, congratulated Joe Biden on his election. But the outgoing Republican president refuses to recognize his defeat and has promised to fight in court to obtain a reversal of the results, without however providing the slightest proof of the massive “frauds” he denounces.

On the Republican side, a handful of moderate senators recognized the Democrat’s victory, another handful of hawks agreed with Donald Trump, while the majority stress that it is within his rights to consider remedies, without however, take over the fraud charges. Mike Pompeo, one of the ministers most loyal to the billionaire for four years, seems to position himself among the die-hards of the Trumpist camp.