Missing, she actually lived in a tent in the forest 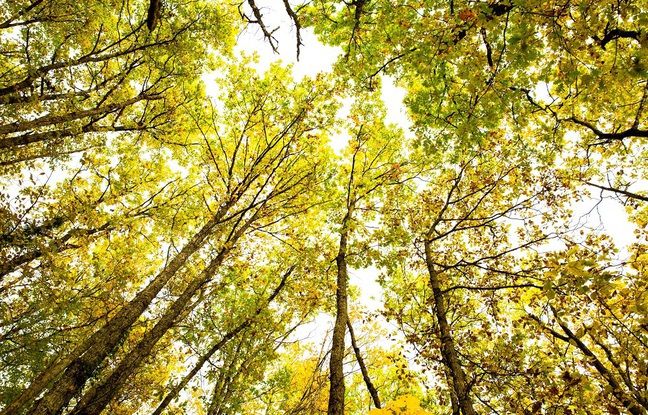 A woman wanted since the end of 2020 in a forest in Utah (United States) was found safe and sound on Sunday. The 47-year-old American, described as mentally ill, spent nearly six months in the woods. She lived in a tent and ate grass and moss. The 40-year-old “had lost a lot of weight and was weakened” when she was discovered, reports a press release from the local sheriff relayed by the New York Post.

A 47 year old woman missing in Diamond Fork Canyon since November 2020 was found alive yesterday. While she was missing to us, @UCSO_SAR officials believe she was there by choice. https://t.co/qXk5m9NUlz pic.twitter.com/zeDryEdAhy

A “deliberate” choice according to the authorities

The missing woman’s car was found abandoned on November 25 in the parking lot of a camping area in Spanish Fork Canyon. Elements present in the vehicle had enabled the forest guards to establish the identity of its owner. A months-long investigation and intensive search in the surrounding forest in December 2020 failed to locate the camper.

“We now believe that she has deliberately chosen to stay in the area in the months following November 2020,” local authorities said.

Found thanks to a drone that fell to the ground

New research was organized this Sunday in the hope of finding traces of the American’s life. A drone used in the operation crashed to the ground. While going to recover the machine, the pilot and a policeman fell on the hermit.

The one who also survived on water from a nearby river was taken to hospital where she underwent a mental assessment. “We would like to point out that although many people do not choose to live […] like this woman, this one has not done anything illegal, the sheriff’s office commented. And in the future, she may choose to return to the same location. “