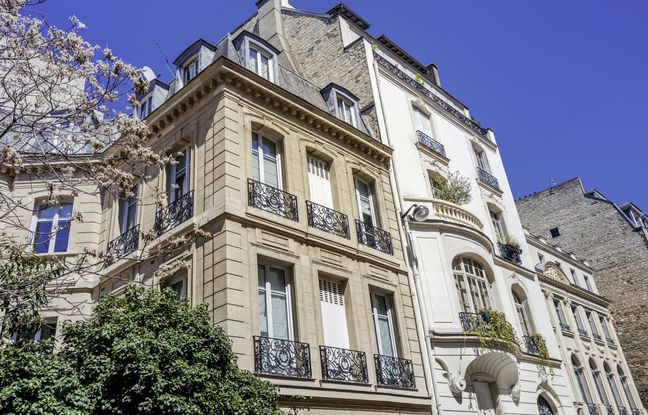 When we talk about the operation of condominiums, we most often think of large buildings and residences that include several buildings and in which all actions are strictly supervised. But if they are less publicized, small structures whose homes can be counted on the fingers of one hand should not be forgotten. Legislative news has also shed light on them.

In France, nearly three out of ten homes, or 9.7 million homes, belong to a condominium, according to a study carried out in 2018 by Crédit Foncier. And if the majority of them include dozens of lots, or even more than a hundred for the largest real estate complexes, many residences have only a handful of apartments. However, if this more intimate living environment has many advantages, it was previously accompanied by a disproportionate administrative burden.

In order to simplify the management of these small buildings, the ordinance of October 30, 2019 (taken within the framework of the Élan law of 2018) devised a derogatory regime, the measures of which entered into force in June and July 2020 thanks to the publication of application texts.

This specific system concerns condominiums comprising 5 lots or less, whether they are used as housing, offices or shops. A budget criterion is also taken into account by the legislator. Thus, residences whose estimated budget is less than 15,000 euros, over a period of three consecutive accounting years, can also benefit from these flexibilities.

In view of the limited number of co-owners, the election of a union council is no longer compulsory. That said, it may be wise to set up this body when the building is administered by a professional trustee, in order to be able to more easily control the management of the latter. Failing to call on a pro, it is also necessary to elect by a majority of votes a voluntary trustee from among the co-owners. On the other hand, the syndicate of co-owners escapes the classic rule of double accounting. Its commitments can be recognized at the end of the financial year.

If the annual general meeting remains essential to vote the provisional budget and have the accounts approved, most decisions relating to the proper functioning of the building can, on the other hand, be taken without going through the formalism of convening a general meeting . In this context, a consultation of all the co-owners is sufficient (by videoconference, paper or electronic mail or a physical meeting), provided that there is unanimity of votes.

Manage a residence for two

In some cases, co-ownership comes down to just two lots. Here again, the management constraints have therefore been simplified: