More than 5,500 women reported missing in 2020, double the previous year 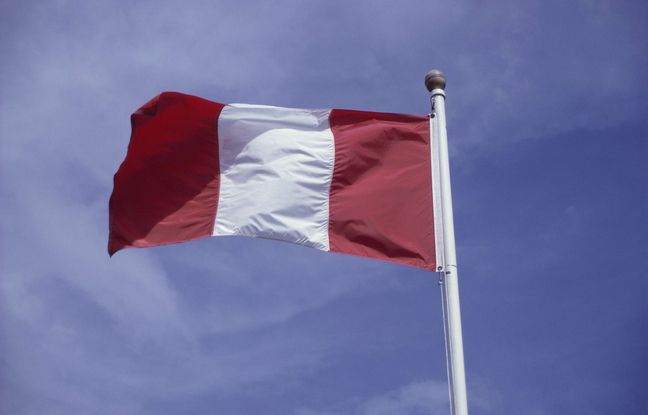 More than 5,500 women, the majority of whom are minors, disappeared in Peru in 2020. This is double the previous year, according to a report by the Office of the Defender of Rights released on Tuesday. In 2019, 2,232 women had disappeared, according to feminist associations.

“It is worrying to have such a high number of missing women” in 2020, reacted Patricia Sarmiento, in charge of women’s rights in the office of the defender of rights. And this even though Peru was in a “context of containment and pandemic” where women “were in their home, a safer space”.

According to the report, titled “What Happened to them?” », 1,686 adult women and 3,835 minors were thus reported missing last year. The figures are based on statistics from the Peruvian Interior Ministry’s Missing Persons Search System. Between March 15 and June 30, during the confinement period, 915 women including 606 children and adolescents vanished.

This is the first year that the Office of the Defender of Rights has published such a report. The disappearance of these women is no longer linked to possible personal reasons “but because of violence, human trafficking and feminicides”, explains Patricia Sarmiento. Peru recorded 138 femicides in 2020. 34 of the victims were reported as missing.