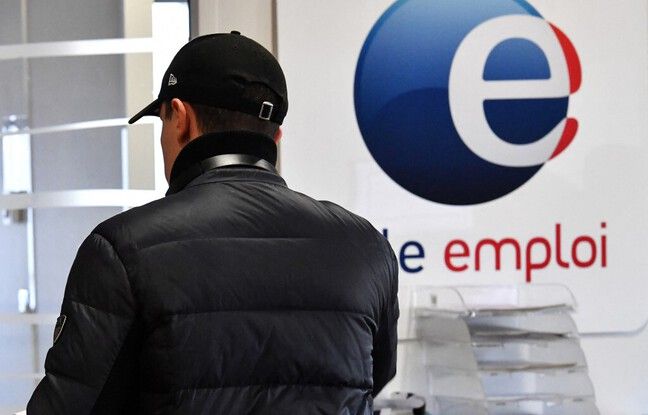 The contested reform of the method of calculating unemployment insurance, which will come into force on July 1, could affect more people than expected, according to a provisional assessment by Unédic revealed by The world Thursday. According to this estimate, up to 1.15 million people who become eligible for unemployment insurance in the year following July 1 would receive a lower monthly allowance than under the current rules.

By presenting the reform in early March, the Ministry of Labor had mentioned a drop for “more than 800,000 people”. But he had pleaded that the legal capital would remain unchanged, because the potential duration of compensation would be longer. This monthly decrease would be on average 17%, a little less than what the 2019 reform provided for, due to the introduction of a “floor” to avoid too low incomes for the most precarious. But this floor would only benefit 365,000 people out of the 1.15 million concerned, according to a member of the Unédic office.

People who alternate periods of activity and penalized unemployment

This evaluation must still be finalized insofar as it is based on the draft decree sent to the social partners and not on its final version which must appear in the Official newspaper soon. This new method of calculating the daily reference wage (SJR, base of the allowance) will be less favorable to job seekers who regularly alternate periods of unemployment and activity. This is a “fairness issue” for the executive because currently the system is more favorable to those who alternate short contracts and inactivity than to those who work continuously.

This is the provision most contested by the unions who had obtained the annulment of the previous version before the Council of State. The CGT and FO have already announced their intention to attack the decree again. This measure is the first source of savings – for one billion euros per year – of the reform which was partly adapted to take into account the crisis.

The reform thus provides for a “return to better fortune” clause on the opening and reloading of rights and the degression of allowances for high salaries. The tightening of eligibility conditions will drop from 4 to 6 months when there is both a drop in 130,000 job seekers registered with Pôle Emploi in category A over six consecutive months and 2.7 million declarations prior to the hiring for more than one month out of four months. The degression for high incomes will take place in the 9th month from July 1, a period reduced to the 7th month according to the same indicators.