More than half of Chinese now overweight, report finds 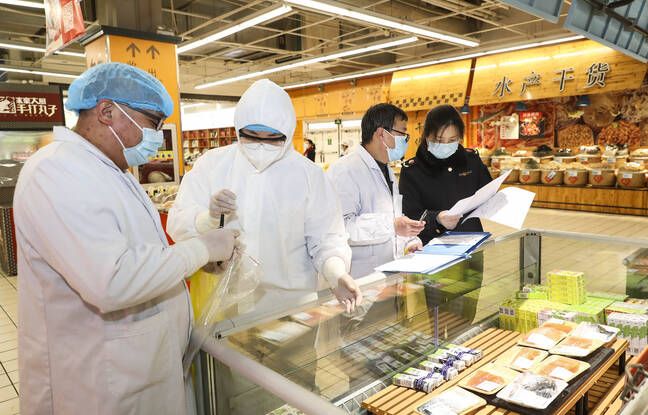 It is also an effect of confinement: the lack of movement and physical activity may increase obesity problems around the world. More than half of Chinese adults are now overweight, according to an official report presented Wednesday, an acceleration linked to the rise in living standards, lack of sport or pressure at work.

China has experienced phenomenal economic development for 40 years, coupled with profound changes in the way we eat, with now an abundant choice of richer and cheaper food.

The proportion of people aged 18 and over who are overweight (34.3%) or even obese (16.4%) thus exceeds 50% for the first time, according to the “2020 Report on Nutrition and Chronic Diseases” presented by officials of the Ministry of Health. This is a respective increase of 4.2 and 4.5 points since 2012.

The difference is even more impressive compared to 2002: only 29.9% of Chinese were then suffering from overweight or obesity … against 50.7% currently.

“This is explained by the low level of sport, the pressure – professional or private – as well as an unhealthy schedule, unbalanced between work and rest,” Wang Dan, nutritionist in Harbin (north -East). Chinese young people are also increasingly concerned by overweight, with nearly 20% of 6-17 year olds affected (against 16% in 2012).

“Many children in China are looked after by their grandparents. As the standard of living rises, they often think that the more food they feed, the better, ”says DanWang. Being overweight is a major risk factor for cardiovascular disease, diabetes and cancer. It can therefore be synonymous with future pressure on the health system.

As a result of this phenomenon, the new average weight of Chinese (69.6 kilos) and Chinese women (59 kilos) shows an increase of 3.4 and 1.7 kilograms respectively compared to 2012.

Increase in average height as well

In recent years, obesity has increased dramatically around the world, including in developing countries, with an estimated 2 billion overweight or obese people across the globe. In the severely affected country, the United States, obesity has more than doubled over the past four decades.