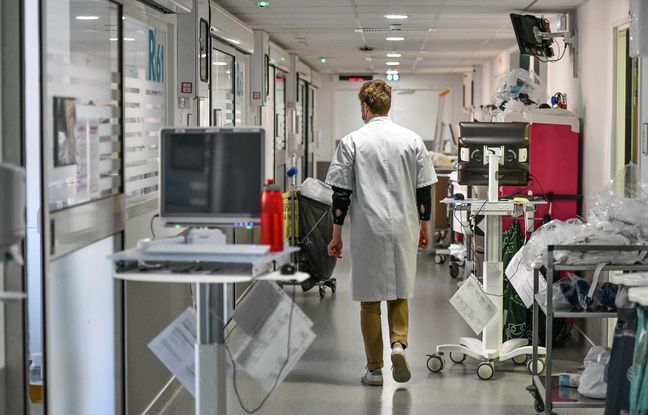 Patients under 39 admitted to intensive care in Chile now outnumber those over 70, health officials said on Thursday, noting a “radical change” from the first wave of coronavirus.

“There is a steady decline in the number of admitted patients over the age of 70, a stabilization of patients between 60 and 70 years old and a sustained and worrying increase in the group of those under 59 years old”, declared Thursday the Secretary of State for Health Alfredo Dougnac, affirming that from now on “the group of less than 39 years surpasses that of more than 70 years”.

Mass vaccination, which Chile began on February 3 and which allowed at least one dose of vaccine to be administered to 7.2 million people, as well as the appearance of new variants would explain this change.

Vaccination began with the elderly and on Thursday 2,932,907 Chileans over 60 were vaccinated. The government’s goal is to vaccinate 15.2 million people (80% of the country’s total population) by June 30.

However, the progress of vaccination does not prevent a further rise in infections, which has led the authorities to impose strict containment in almost the entire country and to close the borders from Monday.