Moscow wants to send its detainees to clean up the Arctic 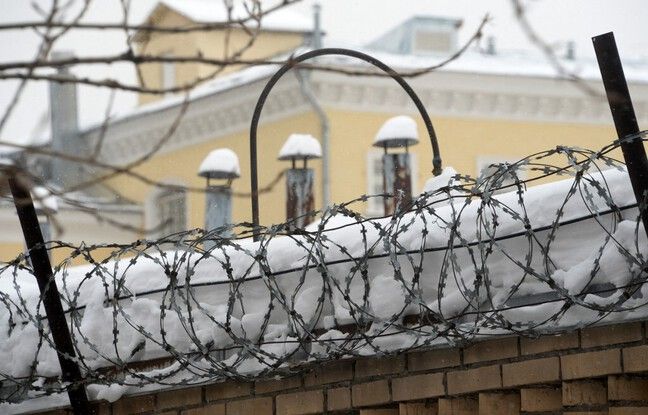 Russia could send its detainees to help clean up the Arctic, a region polluted by numerous industrial accidents, the director of the Russian prison services (FSIN) said on Friday.

“The FSIN is studying the possibility of mobilizing the convicts to clean up the pollution of areas of the arctic territory,” said Alexander Kalashnikov during a meeting with senior officials of the prison services, statements confirmed to AFP by the FSIN . He specified that he had asked the territorial officials of the FSIN to “work in this direction”, explaining that the administration of Norilsk, an industrial city heavily polluted by mining activities, had notably concluded such an agreement.

The Norilsk region, which is home to many activities of mining giant Norilsk Nickel, was hit last year by an ecological disaster after the spill of 21,000 tons of fuel in several rivers, causing a huge red tide, visible from space.

In December, the authorities had already mentioned this clean-up project by convicts at an Arctic Forum in St. Petersburg. Elena Korobkova, an FSIN official, spoke in particular of using “mobile modular buildings” to house detainees in these remote areas.

“Organizations that clean up the arctic area are urged to have mutually beneficial cooperation with the FSIN to attract inmates to such work,” she said, according to the Forum’s website. FSIN officials made no mention of possible incentives for prisoners, such as reduced sentences or higher salaries than those currently paid to convicts in prison colonies.

Such a measure, if implemented, could be reminiscent of the Stalinist-era Gulag, where convicts were used for gigantic works, such as the construction of the White Sea Canal (1931-1933) in the northwest. of the country, which caused hundreds of thousands of deaths.