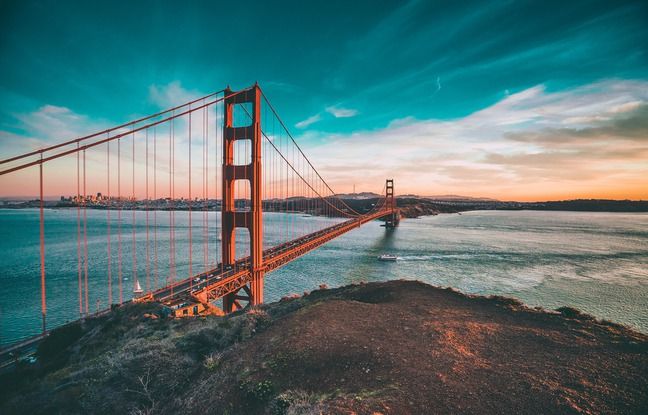 Across the world, giant monoliths have appeared overnight in recent weeks, sometimes in the middle of nowhere. As explained Point, after Utah, Romania, the United Kingdom, the Netherlands, or even Le Havre, where large metal blocks were recently discovered, this time it is in San Francisco that a monolith of nearly two meters in height made its appearance. The construction was spotted on the morning of December 25.

But unlike the other structures, for which the meaning is still intriguing, this time the context of the end of the year holidays plays a big role. Indeed, the monolith discovered in California is made of gingerbread. Many people came to immortalize the scene and some even took a bite of it.

Someone’s outright taking bites out of it now pic.twitter.com/z011XdPAoU

It was discovered by a jogger in the early morning in Corona Heights Park, guessing by its smell that it could be eaten. Park officials intended to keep the structure, but it collapsed the next day. No one has yet claimed their production. The mystery around these mysterious constructions remains intact.