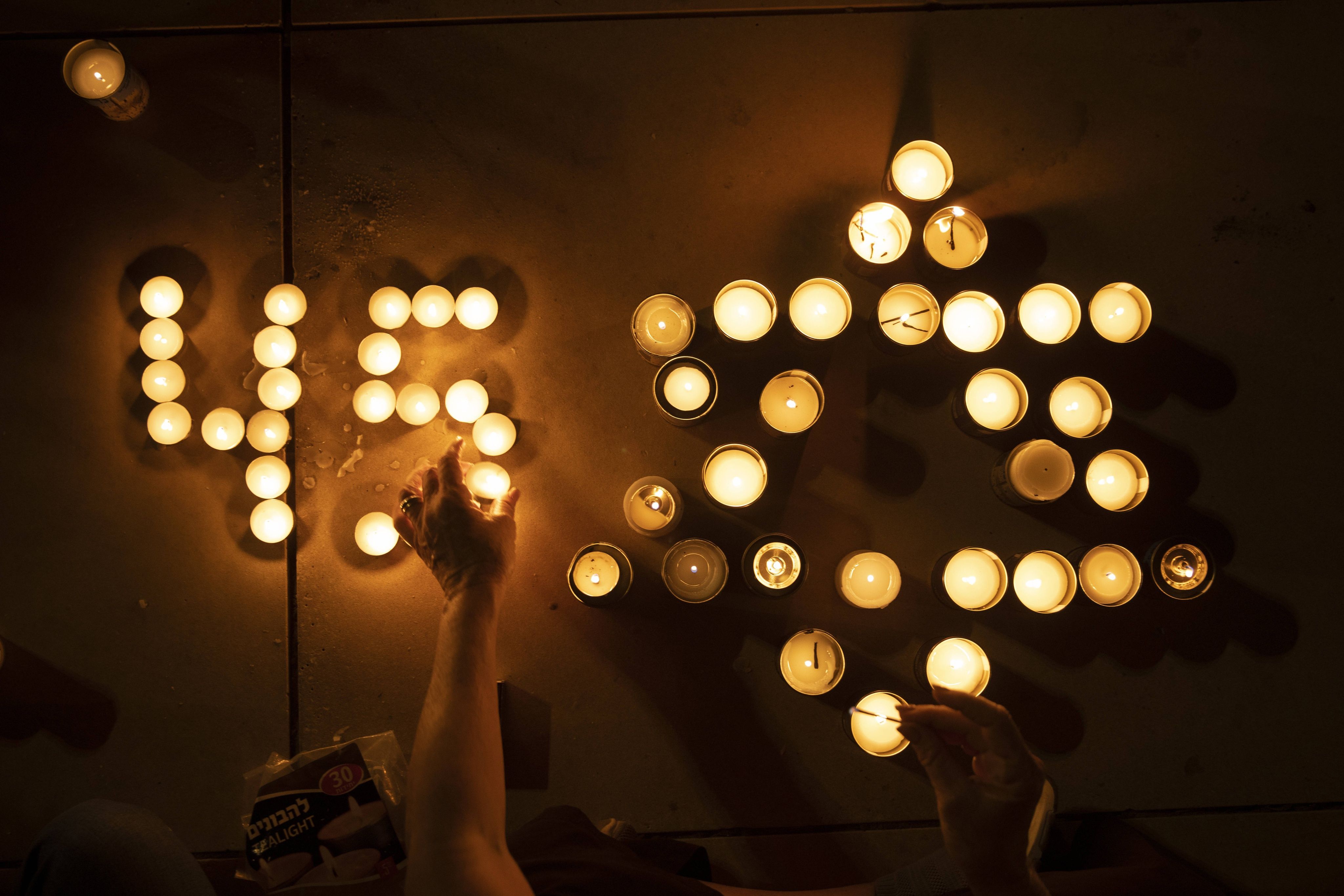 More than two days after the tragedy at Mount Meron, one of the most tragic in the country’s history, Israel continues to mourn its dead. The funerals of the victims of the gigantic stampede having mourned a pilgrimage resumed on Saturday evening.

Most of the 45 victims were ultra-Orthodox Jews who took part in one of the largest rallies in the country on Thursday evening since the Covid-19 pandemic. A day of national mourning was declared by Prime Minister Benjamin Netanyahu on Sunday in tribute to the victims.

“Responsibility does not mean guilt”

The first burials took place on Friday, just hours after the disaster which also left 120 injured according to a latest report. “The bodies of 42 victims of the Méron disaster have been identified,” the Ministry of Health also said on Saturday evening, adding that 34 bodies had been taken out of the forensic institute to be buried. “Once we have finished identifying and burying our dead, I will appear in front of the cameras and take responsibility” for the events, said Internal Security Minister Amir Ohana. “I am responsible but responsibility does not mean guilt,” he added.

The stampede took place as tens of thousands of people gathered for the pilgrimage marking the Jewish holiday of Lag Baomer, to Mount Meron, around the alleged tomb of Rabbi Shimon Bar Yochaï, a 2nd century Talmudist who is credited with writing of the Zohar, central work of Jewish mysticism. Before the drama, a dense crowd was dancing and singing for this party. Men and women were separated, children were also present, and candles and fires were lit.

According to witnesses, pilgrims arrived in droves to pass through a narrow corridor. “More people arrived, more and more, from inside and from the sides (…) The police would not let them go out so they started to be pressed against each other, then to crash”, he said. said Shmuel, 18-year-old witness to the drama. “What happened here is heartbreaking. There were people crushed to death, including children, ”said Benjamin Netanyahu on Friday at the scene of the tragedy, promising a“ comprehensive investigation ”.

Among the victims are two Canadians, announced the Canadian foreign ministry and four Americans according to the Israeli foreign ministry. Joe Biden, moreover, joined on Friday with world leaders who expressed their condolences, declaring that “the loss of human life among the faithful practicing their faith was heartbreaking”. In a letter sent to Israeli President Reuven Rivlin, Palestinian President Mahmoud Abbas expressed his sadness at this “tragedy” and said to pray “for the victims”.