National platform and reinforced aid… How to better support companies in difficulty? 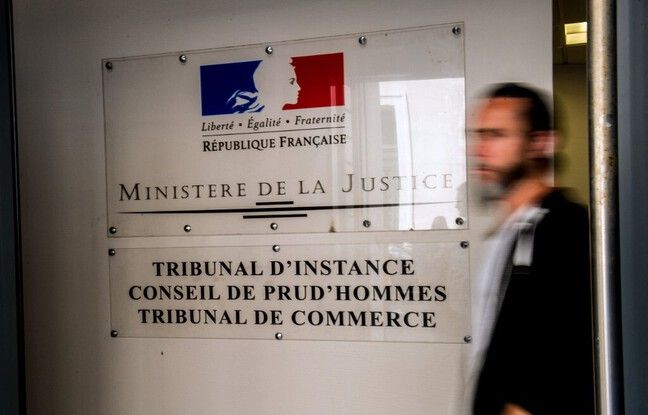 Management training for entrepreneurs, exchanges of information between the tax administration and the courts, protective measures for the entrepreneur… A report submitted this Friday to the government makes ten proposals to improve early support for businesses in difficulty in order to avoid bankruptcy.

Based on the observation that small businesses, the self-employed or farmers “generally do not have recourse to amicable procedures which could protect them when their situation deteriorates”, this report aims to strengthen the use of these procedures. It is the result of a mission launched in September by Eric Dupond-Moretti, in a context of economic crisis caused by the Covid-19 epidemic which is weakening many companies.

While 51,000 bankruptcy cases are opened on average each year by commercial and judicial courts, the number of preventive proceedings (appointment of an ad-hoc representative or conciliation) is around 6,000, the report emphasizes.

And that, while 70% to 75% of the latter “conclude positively with an agreement” between the company and its creditors. The mission highlights several “brakes”: the lack of understanding by the business manager of his financial situation, even a denial linked to a “fear of failure”, the difficulty in finding suitable assistance mechanisms, the real or supposed cost of the preventive measures, and finally the difficulty for the entrepreneur to go to court.

The report recommends in particular establishing compulsory management training for business creators, or at least providing them with an information document on insolvency proceedings. He also defends the creation of a “national platform” of information dedicated to the difficulties of companies.

The information role of accountants, institutional (tax administration, etc.) and banking creditors towards entrepreneurs could also be strengthened, and the obligation imposed on auditors since the start of the crisis to alert the courts could be perpetuated.

In addition, the mission proposes a “reconciliation” between the information obtained by commercial court registries on the health of companies and the system put in place by the tax administration to detect “weak signals” suggesting that a company would experience difficulties, through the payment of its taxes and contributions. The report also recommends that “protective” measures be taken during a preventive procedure, such as the suspension of proceedings brought by creditors or the doubling of the duration of a conciliation period.