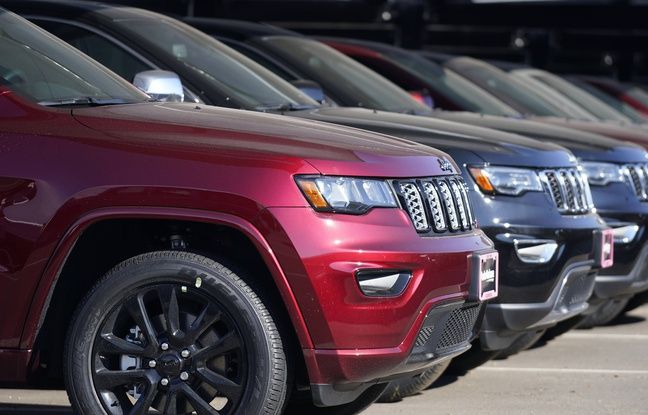 After almost 50 years of existence, Jeep’s famous Cherokee 4×4 may need to change its name. The chief of the eponymous Native American tribe believes that the time has come for businesses and sports teams in the United States to stop using their name. A page could therefore turn for Jeep which launched this 4×4 in 1974, and of which several models have succeeded since.

The chief of the Cherokee tribe, Chuck Hoskin Jr, “told the group that he does not tolerate the use of ‘Cherokee’ by their business,” a spokeswoman for the tribe confirmed Monday. He made this known to Jeep’s parent company, the Stellantis group, resulting from the merger between the French groups PSA and the Italian-American Fiat Chrysler, by videoconference on January 29.

Other ways to honor the tribe

“I’m sure that was well intentioned, but it does not honor us to have our name inscribed on the side of a car,” lamented the leader of the Cherokees in a statement sent on January 14 to the American magazine. Car and Driver, who had requested it. “The best way to honor ourselves is to learn more about our government, our role in this country, our history, our culture and our language and to have a constructive dialogue with the federally recognized tribes on appropriation cultural, ”Chuck Hoskin Jr.

Similar claims have already been heard. Under pressure, the Washington football team and the Cleveland baseball team, for example, recently gave up their names borrowed from Native American tribes, respectively the Redskins and the Indians.