Nearly 2,200 migrants perished at sea trying to reach Spain in 2020 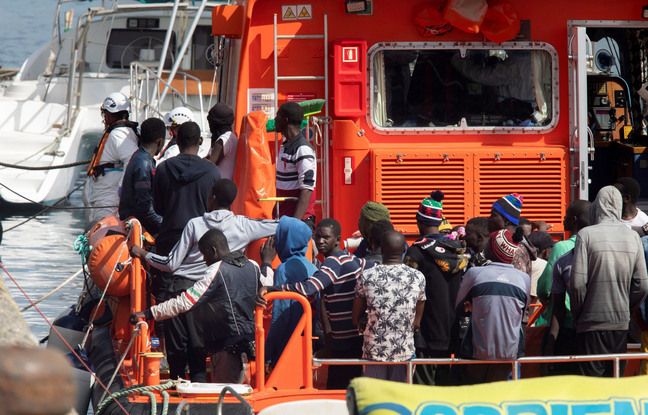 Nearly 2,200 migrants perished trying to reach Spain by sea in 2020, most via the Canary Islands in the Atlantic, according to a study by the NGO Caminando Fronteras, which monitors migratory flows. In detail, 2,170 migrants died attempting the crossing to Spain against only 893 in 2019.

The Spanish government has launched an emergency plan

Migrant arrivals to the Canaries have increased this year due to reinforced controls in the Mediterranean, another route to reach Spain. In November alone, according to the ministry, more than 8,000 migrants landed in the Canaries, located off the northwestern coast of Africa.

The Spanish government has launched an emergency plan to create 7,000 temporary accommodation places in the Canaries with 84 million euros in European funds, in addition to accommodating migrants in hotels and tourist complexes that have remained empty due to the Covid-19 pandemic.