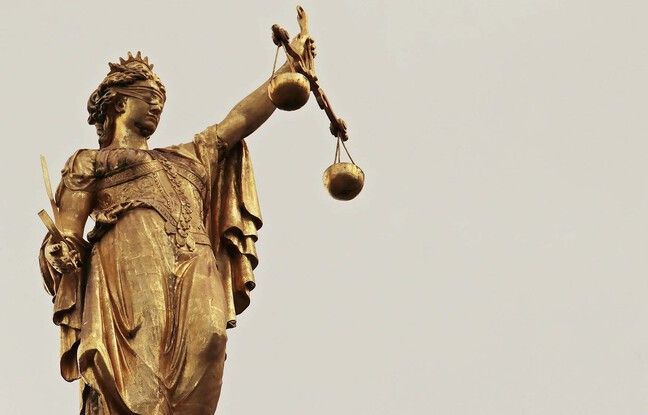 A former leader of the American neo-Nazi group “Atomwaffen Division” was sentenced on Tuesday to three years and five months in prison for his participation in a campaign of intimidation against journalists and members of ethnic or religious minorities. Arrested in February 2020 in Texas, John Denton, 27, pleaded guilty to “threats” and “insults” this summer.

He admitted to having taken part in a massive “swatting” campaign which consisted of making malicious telephone calls to move American police emergency response units (SWATs) to the addresses of third parties. Carried out between October 2018 and February 2019, it targeted 134 sites, including an African-American church, an Islamic center or the home of a former member of the government, according to a press release from the Ministry of Justice.

A journalist and his wife arrested

John Denton had himself moved police officers to the New York offices of the news site Propublica and at the home of one of his journalists, whom he accused of having disclosed his identity in articles devoted to his organization. According to the press, he had passed himself off as the journalist in question and called the police, claiming to be armed and to have killed his wife. Agents intervened urgently and briefly arrested the reporter and his wife.

Four other members of the Atomwaffen group are currently facing federal prosecution for making threatening posters, featuring Nazi symbols and Molotov cocktails, and sending them to Jewish and ethnic minority journalists as well as to anti-racist activists.