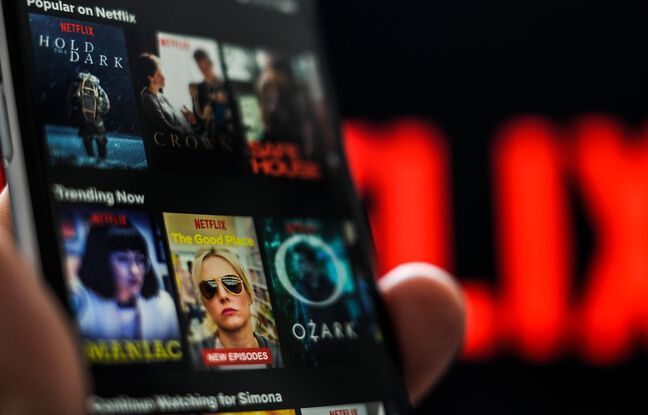 It’s no secret that many Netflix subscribers share their credentials with their loved ones. Over the years, it has become a real phenomenon that affects 42% of subscribers to the streaming service. A phenomenon of which Netflix is ​​aware, which more or less tolerates the thing, despite the shortfall that this represents.

According to Citi Global Markets analyst Jason Bazinet, account sharing costs Netflix € 5.2 billion each year. In 2019, this shortfall amounted to only 2 billion euros per year, according to analysts. Netflix’s losses would therefore increase each year, as its subscribers increasingly share their account. And that shouldn’t stop.

No more SVOD, no more sharing

The proliferation of video on demand services should logically have an impact on the number of subscribers of each platform or in any case on the phenomenon of account sharing. Subscribing to different streaming services represents a cost for consumers, which is why some could more easily share their account with relatives, in order to take advantage of a wider range of content while limiting their expenses.

This is most certainly why Netflix would seek more actively to curb the phenomenon of account sharing. The streaming platform is indeed testing a feature to limit this practice. And if the latter should not put an end to it – it is indeed possible to bypass the blocking of Netflix -, we can imagine that the platform will tighten the screws in the years to come to prevent its losses from increasing.

Note that if Netflix has still not put in place a concrete system to prevent account sharing, it is also because this allows it to reach a large audience and potentially attract new subscribers. A certain number of users taking advantage of the account of a relative can in fact subscribe in turn, attracted by the service. So this serves Netflix in a way, but the shareholders of the service could be pushing for a system to prevent account sharing to be put in place.