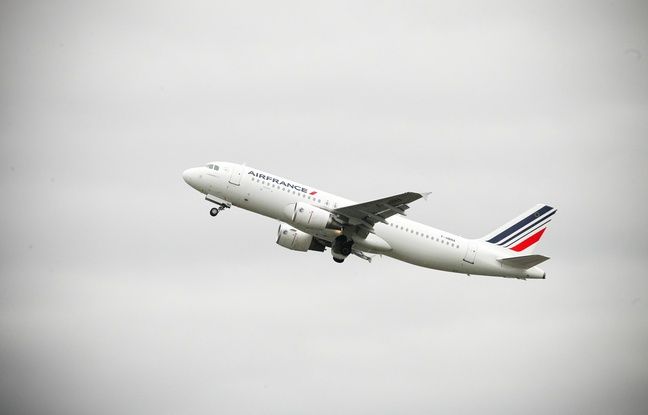 “Air France sacrifices the Capitol for the capital”. This is one of the slogans that we could read this Sunday on the signs displayed during the demonstration organized in front of Toulouse-Blagnac airport against the project to close the three provincial Air France bases, in Toulouse, Marseille. and Nice. About a hundred flight crews from the airline were present to denounce this possible decision by their management.

“On February 1, we learned informally that the management wanted to close the three provincial bases created between 2011 and 2012. By installing people in the provinces, the company no longer had to pay hotel or transport costs. . It was therefore basically a strategy to compete with the low cost which, for their part, understood the interest of being based in the provinces, ”explained Stéphane Pasqualini, member of the National Union of Commercial Flight Personnel (SNPNC), attached to FO.

In Toulouse, this measure should concern 117 flight crews, and 360 in total on the three bases. In March, Air France management confirmed that it was studying the closure of its provincial bases for its flight personnel. “This development should be the subject of prior discussions and negotiations with the trade unions and all the employees concerned who would be offered mobility within the company”, she specified. On Thursday, the Air-France KLM group, which has already lost 7.1 billion euros due to the pandemic, announced that it had suffered a new net loss of 1.5 billion euros in the first quarter of 2021.

In the meantime, the employees do not know on which foot to dance. “When the base opened, I bought a house with my companion and today we live in this permanent fear of having to leave the Toulouse region because journeys with Paris are complex to manage and will have a significant financial cost. », Testifies Pierre, a 34-year-old cabin attendant.