Nintendo to open museum in Japan to retrace 130 years 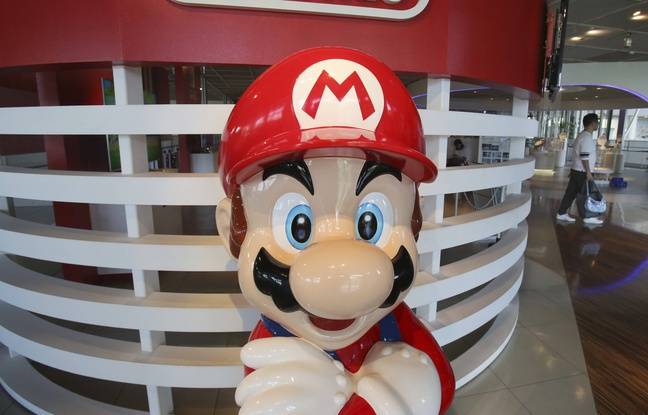 Japanese video game giant Nintendo announced on Wednesday that it is working on a museum project in Japan to showcase the many games and toys that have come out of its factories over its more than 130 years of existence. This museum, which is not scheduled to open before 2023 or 2024, will be located a few kilometers from the center of Kyoto (western Japan), where Nintendo’s headquarters are located.

🆕 Announcement – Nintendo will transform its former playing card factory in Japan into a Nintendo museum. The construction of the “Nintendo Gallery” should be completed between 2023 and 2024. pic.twitter.com/CqXmc0410i

It will be installed on the grounds of a former factory where Nintendo notably made “hanafuda”, traditional Japanese playing cards, which were its core business when it was founded in 1889, long before it launched into video games.

The museum, in the temporary name of “Galerie Nintendo”, according to the group’s English statement, will present “the many products launched by Nintendo during its history”, a means of “sharing the history of product development and philosophy of Nintendo with the public ”. Interactive experiences should also be available, the statement said.

Nintendo took its first steps in video games in 1977 with the launch of the TV Game 15 and TV Game 6 home consoles, at the same time developing terminals and arcade games, such as Donkey Kong, released in 1981. It then experienced a worldwide success with the Famicom console launched in Japan in 1983, and known abroad by the acronym NES (Nintendo Entertainment System). The firm also opened in March the very first leisure area around its universe, in the huge theme park of Universal Japan Studios (USJ) in Osaka, in western Japan.