No more Paris climate deal, but Biden promises to return (if elected) 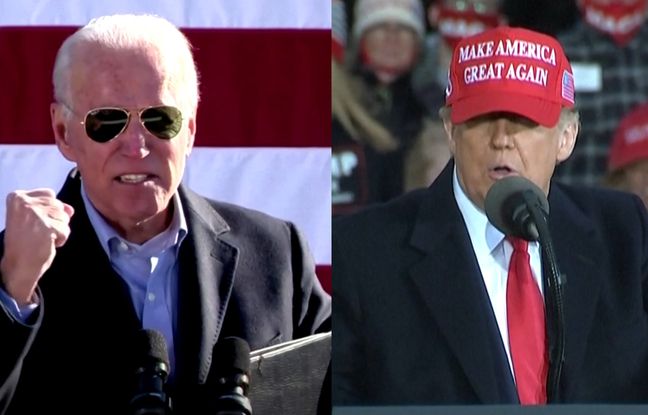 Since November 4, it’s official: the United States is no longer part of the Paris climate agreement. A simple formality for climate-skeptic President Donald Trump who did not wait until 2020 to put his convictions on the environment into practice.

Since his arrival at the White House on January 20, 2017, the Republican has signed no less than 163 legislative and regulatory acts that have weakened the fight against climate change and pollution. The climate deregulation tracker, held by Columbia University in New York, listed them.

One step back, two steps forward?

But the incumbent president is about to blow the Oval Office by his opponent, Democrat Joe Biden. Who is committed to return to this agreement for the climate so decried by the Trumpist clan.

During his campaign, he presented a $ 2,000 billion plan for the country to achieve carbon neutrality by 2050, and to invest in green energy and infrastructure.

Today, the Trump Administration officially left the Paris Climate Agreement. And in exactly 77 days, a Biden Administration will rejoin it. https://t.co/L8UJimS6v2

Joe Biden made a commitment on November 5 to join the Paris Agreement in exactly 77 days. If he is elected, of course.