No sanctions after the firm’s new rules on targeted advertising 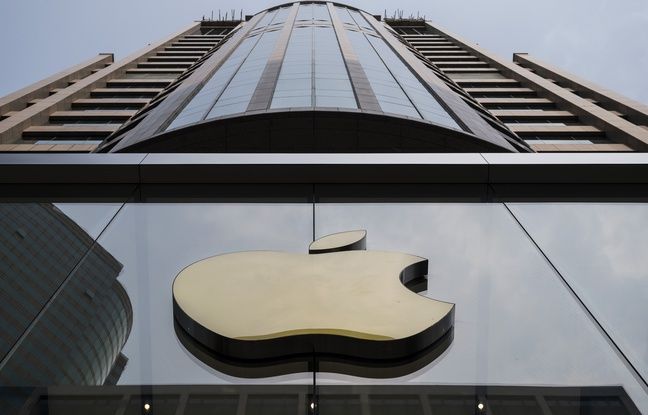 The French Competition Authority announced on Wednesday refusing to impose provisional measures requested by the advertising industry against an update made by Apple on its smartphones. “The Authority […] continues the investigation of the file on the merits ”on this update, which requires the consent of the user for the use by third parties of the advertising identification number (IDFA) of his smartphone, she indicated in a statement.

The Authority’s investigation services had nevertheless concluded that it was necessary to impose protective measures, in particular in the face of the risk that Apple would eventually benefit from a transfer of the free and advertising model of applications to a paid model. But the college of the competition police decided that the argument was not sufficiently substantiated and that the device did not necessarily constitute in the state an “anti-competitive practice”.

Companies have a margin to set their rules

“Companies are free to set the rules at home, this room for maneuver also exists for the dominant players and the structuring platforms”, declared the president of the Authority Isabelle da Silva during a press conference. “However, companies are subject to vigilance in the way they set their rules, we will be very vigilant about the conditions of their implementation so as not to be unfair,” she added.

The Authority thus intends to continue its investigations on the merits to verify that Apple does not apply to itself rules more advantageous than those imposed on third-party developers. “We are grateful to the Autorité de la concurrence for having recognized that the ATT device in iOS 14 is in the interest of French users. It will allow powerful control over users’ privacy by forcing developers to ask for their permission before sharing their data with other companies for advertising purposes, ”Apple said.

The French office of the IAB (which includes the advertising giants Google and Facebook among its members), Udecam, SRI and the Mobile Marketing Association France had filed a complaint on October 22 with the Competition Authority, asking it for “interim measures” to prevent Apple from “causing serious damage to the mobile advertising industry”.

According to organizations, Apple’s consent panel would risk duplicating that imposed by European regulations on application publishers, but above all would allow it “to exploit its dominant position in the application distribution market”, in particular by reserving the possibilities of advertising targeting.