No urgency to repay the debt, but it will have to be done, according to Esther Duflo 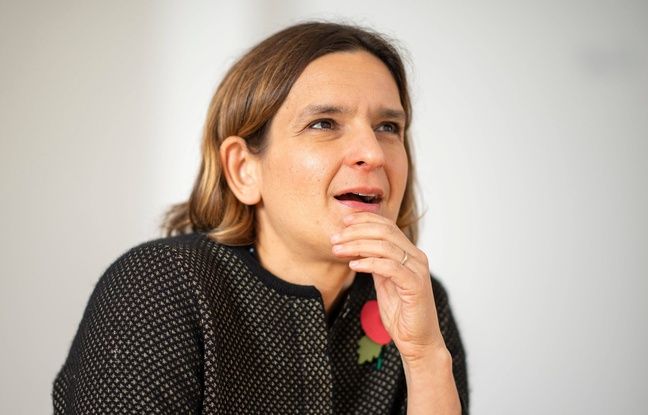 The Nobel laureate in economics Esther Duflo declared on Monday opposed to the cancellation of the debt of the European Central Bank (ECB) which would cause interest rates to soar, but advocated the reestablishment of a “progressive taxation To reimburse her when the time comes.

Canceling the debt would not generate “any gain since in any case the debt costs nothing for the moment, we have all the time it takes to repay it and that can be done by an appropriate tax system”, “without limiting expenses. », Declared the professor at the Massachusetts Institute of Technology (MIT) on France Inter.

In doing so, the one who is this year guest professor at the Paris School of Economics (PSE) takes the opposite view of the call launched by several economists, including her colleague Thomas Piketty of the PSE, for the ECB to abandon the titles. of European public debt that it holds.

“The reason why interest rates are at zero is because the financial market is absolutely convinced that this debt will be repaid”, argued the economist, citing the example of Spain or the Greece during the eurozone crisis, which “when borrowing in their own name faced huge rates because investors were afraid this debt would not be repaid”. For Esther Duflo, this debate is all the less relevant as there is “no pressure in the short term” to repay this debt given the level of interest rates which makes debt service painless.

On the other hand, “as soon as the economies have returned to their cruising speed”, it will be necessary to return to “more balanced budgets” and this will be “the opportunity to rethink taxation which is progressive within countries and ideally concerted effort between the countries to precisely allow this progressive taxation ”, she argued.

“More progressivity is a response to how to repay the debt” but also to the increase in income inequalities, she added, joining Thomas Piketty on this subject. Proof that this is not utopian, “in Eisenhower’s America, the tax rates on the most important income were 95-96%” she stressed with reference to the general who presided. the United States from 1953 to 1961.