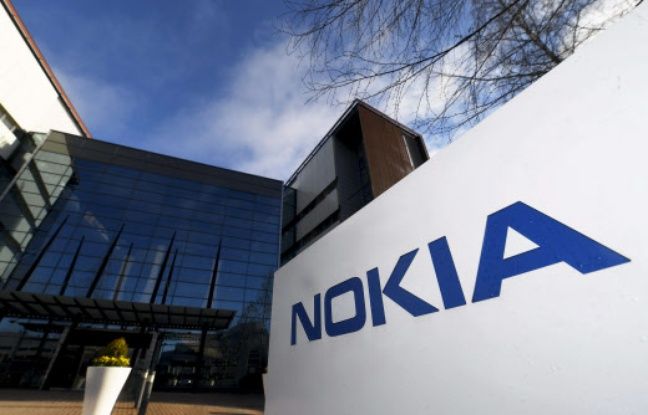 As part of a major cost reduction plan, Nokia plans to cut 5,000 to 10,000 jobs within two years, or up to 11% of its workforce, announced the Finnish telecom equipment manufacturer on Tuesday, specifying that France was not affected by this new plan.

“France is excluded because of the restructuring previously announced,” said a spokesperson for the group at the headquarters in Finland, the French branch of Nokia is already affected by a plan to cut a thousand jobs. This global restructuring should result in a group of “80,000 to 85,000 employees within 18 to 24 months, against about 90,000 at Nokia today. The exact number will depend on how the market evolves over the next two years, “the company wrote in a statement, saying it was” too early “to disclose the countries concerned.

A thousand jobs inherited from Alcatel-Lucent

After the takeover of its French-Canadian competitor Alcatel-Lucent in 2016, the group’s workforce, which in 2013 left its historic mobile phone manufacturing activity, had risen above 100,000. Workforce reductions and significant cost reductions are already underway, especially in France, where Nokia is painfully cutting a thousand jobs inherited from Alcatel-Lucent.

World number 3 in fifth generation 5G networks, the group led since August by Pekka Lundmark is struggling to stay in contact with its main competitors, the Swedish Ericsson and especially the Chinese Huawei. “Decisions that have a potential impact on our employees are never taken lightly. Making sure we have the right configuration and the right capabilities is a necessary step to deliver long-term sustainable performance, ”said the CEO, who has made 5G Nokia’s top priority in the statement.

The plan announced Tuesday should lead to lower Nokia costs “of around 600 million euros by the end of 2023”, intended to finance investments in research and development and “future capacities” explains the Finnish group.

It follows on from the already announced reorganization of the group into four branches of activity. Nokia, which suffered a heavy loss in 2020 linked to an exceptional load in Finland, warned last month that it expected “headwinds” in 2021, especially in 5G in North America. Restructuring costs should be around 600 to 700 million euros, again by 2023, specifies Nokia. The group must detail its strategy Thursday during a presentation day to investors.