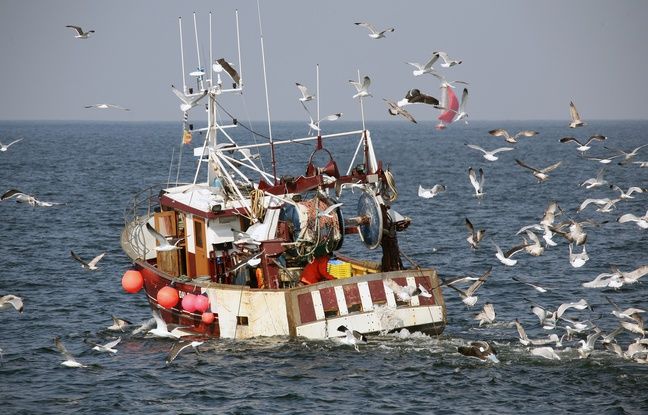 They do not have the prestige of sea bass, cod, sole or ray. But they have the advantage of being numerous in the waters of the Atlantic. A handful of anglers try to revive fish of species deemed to be “forgotten”. Supported by the association of linemen from the Brittany point, a promotional campaign aims to restore the image of unloved fish. Old, conger, pout, horse mackerel and gurnard are among these under-cooked species.

Entitled “No to dirty mouths”, the campaign opts for a humorous tone through posters with powerful messages, such as “better to dine with a big conger than a badly bred shrimp”. “In terms of the resource, there is no risk of causing damage because it is good,” says Régis Moal, angler from Plougasnou (Finistère). These are fish which are not too expensive and which are tasty ”. Fishermen would like to partner with chefs and fishmongers to encourage customers to change their habits and diversify their choices.

The average auction price of pout was 0.84 euros per kg in 2018. “This shows how many species are devalued, in every sense of the word”, says Ken Kawahara, member of the association. which brings together 70 liners. The same year, 3,000 tons of pout were unloaded. “A pretty fillet of old-fashioned line-roasted in the oven decorated with a simple drizzle of olive oil and a pinch of salt and Espelette pepper is more than enough to make the noblest of these fish blush”, ensures the association.