Open on Thursday, the trial of the assassination of Niçois Hervé Gourdel is finally postponed 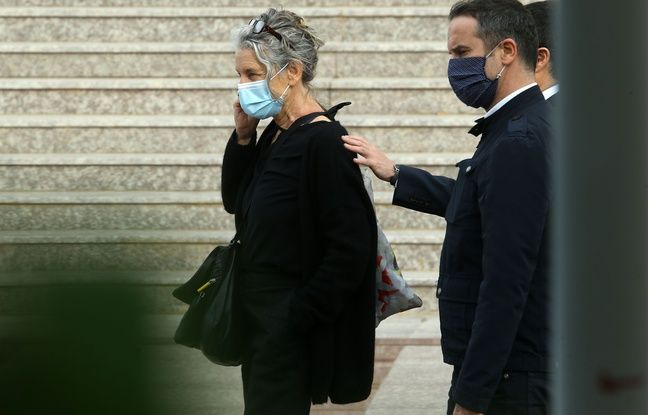 The family of the mountain guide will have to wait two more weeks. The trial for the assassination of Niçois Hervé Gourdel, beheaded by jihadists in Algeria in 2014, has been postponed to February 18 due to the state of health of the main accused.

The suspected jihadist, Abdelmalek Hamzaoui, appeared at the Dar Al-Baida court in Algiers in a wheelchair. According to the doctor accompanying him, he has asthma and has had hip surgery.

“I am very very disappointed by the dismissal but of course we respect the decision of the Algerian justice, reacted Françoise Grandclaude, the companion of the mountaineer, present in Algiers with her son and his brother. We place in the Algerian justice, which is sovereign, a lot of hope for justice to be rendered after several years of instruction. “

On the eve of the trial, she said she was relieved that it “finally took place”, hoping that it would offer “hope for the families and relatives of victims affected by terrorism”.

Fourteen people are being prosecuted in this case: eight alleged kidnappers, the five Algerian hosts and companions of the Frenchman, as well as a man, Farjallah Amara, whose link to this case is not specified, according to a court document.

The kidnapping and execution of Hervé Gourdel had been claimed by Les Soldats du Califat, a jihadist group that pledged allegiance to the Islamic State (IS) organization.

Mobiville, the portal that helps to change jobs (and cities)

The putschists announce a series of meetings for a government