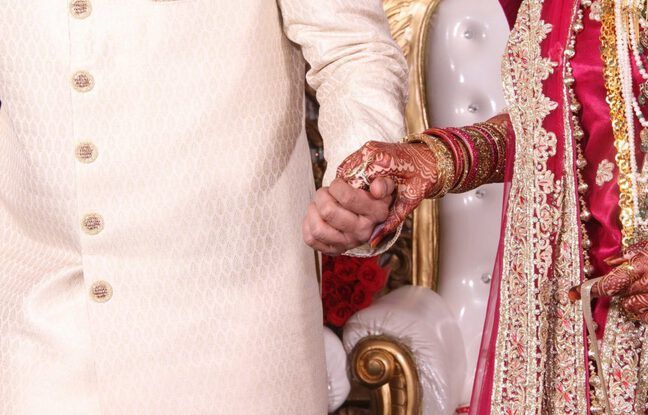 The Indian state of Uttar Pradesh is considering several measures to combat overpopulation. Among the proposed rules is a ban on couples having more than two children and a voluntary sterilization program.

Participants would be offered different types of benefits, including tax cuts or assistance with the purchase of land or housing, reports Vice.

Premiums for only one child

Officials opting for sterilization would also get a raise. The local government has also proposed giving rewards to couples with only one child. The households concerned would be offered a bonus of 100,000 rupees (just under 1,140 euros) if the only child is a girl and 80,000 rupees (911 euros) if it is a boy.

Parents would benefit from full coverage of the health and education costs of their child up to the age of 20 and a salary increase if they work in the civil service. Conversely, the project also includes penalties targeting large families. It is in particular a question of depriving them of certain financial aid from the State.

They could also be banned from running for office or running for public office. The measures envisaged are far from unanimous. Critics viewed them as coercive and felt that they mainly targeted women and the most disadvantaged groups. “How many women in India are autonomous in their choice of the number of children? ”, Denounced the feminist activist Kavitha Krishnan.

The Chief Minister of Uttar Pradesh Yogi Adityanath on the contrary assured that the text would give more means to Indian women to “make informed personal choices”, “would offer a path to prosperity for every citizen” and “would stabilize the rise of population “. Uttar Pradesh alone has a population of 220 million, making it a more populous region than most countries in South America, Europe or Africa.

Sports crisis, Champions League and Northern derby on the menu of our podcast

Journalist pinned down for racist remarks during Eduardo Camavinga’s presentation