P. Diddy denounces the exploitation of black culture by the American economy 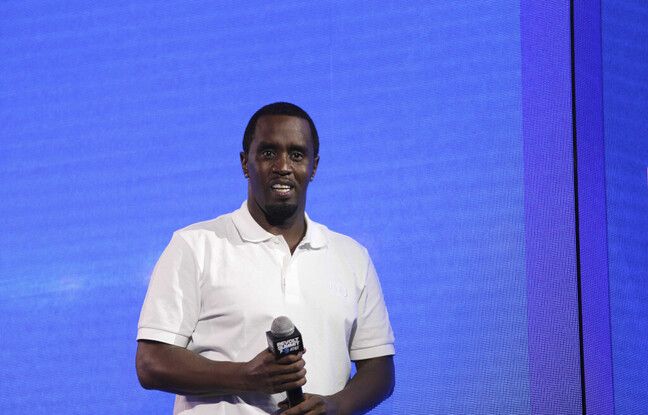 P. Diddy denounced in an open letter on his platform REVOLT the exploitation of the black community by the large American groups. “These are the same feet of these companies who stand by our side and crush our necks,” he wrote in the preamble. To demonstrate his point, he describes his professional relationship with General Motors, which buys advertising space on its site.

“General Motors (GM) listed my network, REVOLT, as one of the companies owned by black people that they support. While REVOLT receives advertising revenue from GM, our relationship is not a success story. REVOLT, like other black-owned media, must fight for crumbs while GM makes billions of dollars every year at the expense of the black community. Exposing the history of GM’s refusal to invest fairly in black-owned media is not libel, it is showing how GM and many other advertisers have always treated us, ”explains- he does.

This is not the first time that General Motors has been pinned down by the American media owned by the black community. NBC News reported last month that Mary Barra, CEO of the company, had failed to respond to several African-American media requests to speak with her “for an hour on Zoom” to discuss a partnership. fair trade that would “benefit General Motors as much as it does African-American consumers.”

P. Diddy also states that “in 2019, brands spent $ 239 billion on advertising. Less than 1% of that amount was invested in media owned by blacks. Of the $ 3 billion General Motors spends on advertising, we estimate that only $ 10 million has been invested in media owned by blacks. Like other American companies as a whole, General Motors tells us to sit down, shut down and be happy with what we have, ”adds the rapper.

Faced with the backlash, General Motors promised last week to increase its advertising investment to “8% by 2025” in African-American media. Not enough,

according to P. Diddy, who recalls that the black community in the United States represents “14% of the population and spends 1.4 trillion dollars per year”. The businessman asks that the “disrespect” end and that American companies “reinvest a fair percentage”. “If the black community represents 15% of your income, media owned by blacks should receive at least 15% of advertising spending,” asks P. Diddy, who also warns them to boycott their products. And to conclude: “If you like us, pay us!” Not with a symbolic investment. Not with a charity or a donation ”.