Paid services have seen their number of subscribers explode 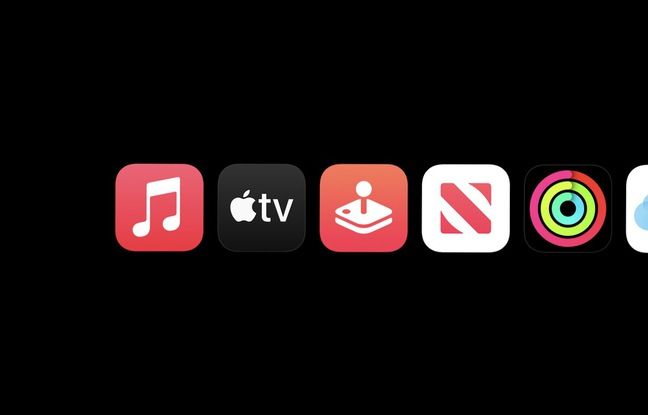 The Cupertino firm posted a record second quarter 2021 with a profit of $ 89.6 billion in total revenue. And this time around, Apple’s various departments played a significant role in the American company’s record financial results.

If Apple is not in the habit of sharing the figures for its subscriptions, CFO Luca Maestri made an exception this time around, due to the excellent results of various Apple services. The company now has more than 660 million paying subscribers.

A large number that must still be tempered, the American firm indeed has many subscription services: Apple Music, TV +, Arcade, News +, iCloud and Fitness +. The Cupertino company does not specify the share of subscribers for each of its services, but according to the latest figures released, Apple Music had 60 million subscribers in 2019. In two years, this figure has certainly increased.

The Apple One offer has seduced

These 660 million subscribers brought in $ 16.9 billion to Apple, an increase of 27% compared to the previous quarter, thus exceeding the expectations of the American firm. During the second quarter of 2021, Apple’s services attracted more than 40 million new subscribers. In just one year, Apple has seen its number of paid subscriptions increase by 145 million.

An increase which can be explained by the launch of the Apple One bundle in October 2020, but also the new Apple Fitness + service in December. The recent addition of many games to Apple Arcade may also explain the very good results of Apple’s services. Finally, the arrival this month of the paid services of Apple Podcasts could once again boost the number of subscribers to Apple services.