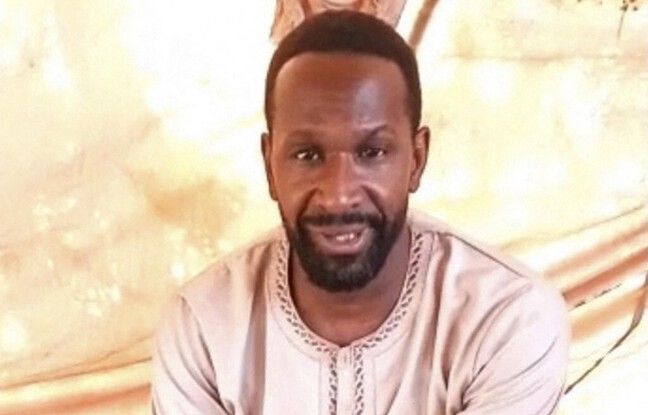 France considers that the French journalist Olivier Dubois, who disappeared in early April in Mali and has since reappeared in a video, is hostage of a jihadist group, declared on Sunday the head of French diplomacy Jean-Yves Le Drian. “We can think that this journalist is today a new hostage (…) Everything leads us to think that he is hostage of a jihadist group,” he told the Grand Jury RTL /Le Figaro/ LCI. Olivier Dubois himself announced his kidnapping in a video posted on social networks on May 5.

He explained that he was kidnapped on April 8 in Gao (north) by the Support Group for Islam and Muslims (GSIM, or Jnim in Arabic), the main jihadist alliance in the Sahel, linked to Al-Qaeda and led by the Malian Tuareg leader Iyad Ag Ghaly. The French government then confirmed the journalist’s “disappearance”. The national anti-terrorism prosecutor’s office (Pnat) had for its part opened a preliminary investigation for “kidnapping in an organized group” and “in connection with a terrorist enterprise”.

First French hostage since the release of Sophie Pétronin

“We are investing the necessary means as always. We have succeeded in many cases ”, even if it was“ sometimes long ”, underlined Jean-Yves Le Drian while refusing to give more details. There were no more French hostages in the world since the release in October 2020 of Sophie Pétronin, a septuagenarian kidnapped in December 2016 in Gao as well. Sophie Pétronin was released at the same time as Malian politician Soumaïla Cissé, who has since died, and two Italians.

Olivier Dubois, 46-year-old freelance journalist living and working in Mali since 2015, covered the security turmoil the Sahelian country has gone through for various media, such as the French magazine Africa Point and, for a year, the French daily Release. He had gone on his own initiative to Gao for an interview with Abdallah Ag Albakaye, commander of a GSIM group in the Talataye area, about 150 km from Gao. The news of his disappearance was initially kept secret, with the hope of a simple change of program in this interview project.