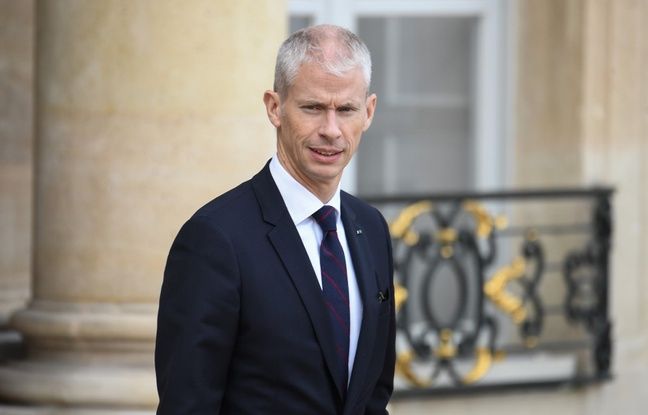 The next European Council will look at Turkey and could force it “much more” because of its “unacceptable” behavior in Nagorno-Karabakh, French Minister for Foreign Trade Franck Riester warned on Saturday. Asked about France Inter, Franck Riester blasted Ankara’s attitude around calls to boycott French products in certain Muslim countries against a background of controversy over the cartoons of the Prophet Muhammad.

“Turkey plays a reprehensible role in terms of instrumentalizing the speech of the President of the Republic or the positions of France in order to harm France and harm the values ​​that France carries”, he ruled. He recalled Paris’ other grievances towards Ankara: “We want Turkey to change, we want this behavior to change, this expansionist behavior in the eastern Mediterranean with these drilling which undermines Cypriot and Greek sovereignty”.

Franck Riester also called for Turkey “to stop this behavior, particularly in North Africa with a certain number of arms trafficking” and for it “to stop using the migration issue in relation to Europe, we know although they play on that string and it is no longer possible ”. “Turkey is a great people, a great country with which we want to have diplomatic and economic relations but with which we must have a discourse of truth because we cannot continue like that”, he said. .

“This is a speech that Europe is carrying, and not simply France and this is the reason why once again at the next European Council, this Turkish question will be addressed to see how we perhaps constrain a little more, or even much more, to Turkey because its behavior, in particular in the Nagorno-Karabakh crisis, is unacceptable, ”he added.

Share
Facebook
Twitter
Pinterest
WhatsApp
Previous articleEight people injured in shooting near Milwaukee, wanted shooter
Next articleFacebook would force its moderators to come and work at the office in the midst of a pandemic