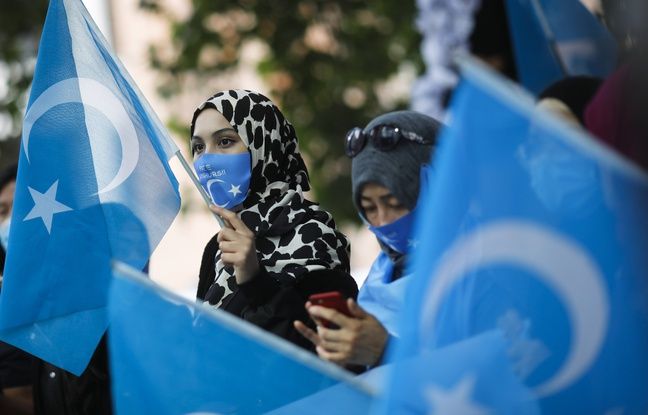 Justin Trudeau’s government will have to play a balancing act: follow the line of its parliament on the Uighur issue or measure its words so as not to provoke Beijing’s anger even more. The Canadian deputies adopted on Monday a non-binding motion equating the treatment reserved by China to its Uighur minority to “genocide”.

The text, tabled at the initiative of the opposition Conservatives, was passed in the House of Commons by 266 votes to 338. Other members, including ministers in Justin Trudeau’s Liberal government, abstained.

The 2022 Beijing Olympics in the balance

To support their motion, the deputies notably point to “political and anti-religious indoctrination”, “forced labor” and “the destruction of cultural sites” suffered by this Muslim minority in Xinjiang in China. An amendment calling for the 2022 Beijing Winter Olympics to be moved if the “genocide” continues, was also adopted.

“Now the Conservatives are calling on the Liberal government to respect Parliament and officially recognize that a genocide is happening in China,” said their leader, Erin O’Toole, who for months has been calling on Ottawa to toughen up its tone against Beijing. “The Government of Canada takes any allegation of genocide extremely seriously”, for its part reacted the Minister of Foreign Affairs Marc Garneau.

Diplomatic crisis between China and Canada

Prime Minister Justin Trudeau admitted on Friday that “huge human rights violations have been reported in Xinjiang.” He specified, at the end of a G7 meeting, that Canada was consulting with its partners in the international community on the use of the term “genocide” already used by the administration of Donald Trump.

Relations between Canada and China are also going through an unprecedented crisis since the arrest at the end of 2018 of former Canadian diplomat Michael Kovrig and his compatriot Michael Spavor, accused of espionage, a few days after that of an executive. from Huawei, Meng Wanzhou, at Vancouver Airport. The financial director of the Chinese giant was arrested at the request of the American justice who wants to try her for bank fraud.