Partial activity planned over three years at the airport 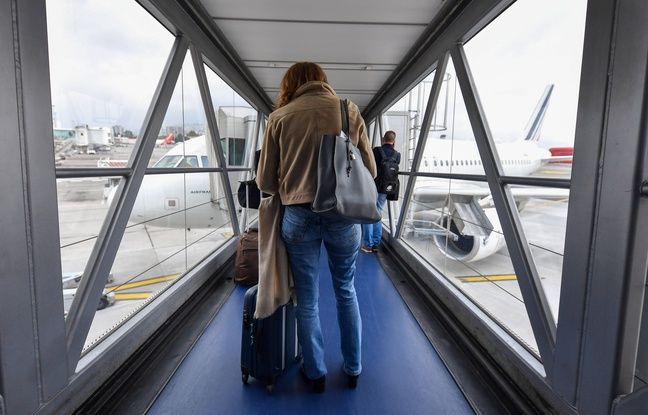 The health crisis will last, still pinning planes to the ground. As a result, Nice airport, third in France after those of Paris, has signed a three-year long-term partial activity agreement (APLD), we learned on Monday from the airport platform.

In 2020, traffic in Nice is expected to level off at around 4.5 million passengers, three times less than in 2019 due to the Covid-19 pandemic. And terminal 1, closed since the spring, “will most likely not reopen before summer 2021 and perhaps the reopening will only be temporary, to respond to the summer peak,” said a spokesperson.

The APLD provides that employees work on average at 60%, with a reduction in salary of around 18%, and the possibility of returning to 100% in the event of activity. The Aéroports de la Côte d’Azur (ACA) company, a private group which manages Nice, Cannes and Saint-Tropez, employs nearly 600 direct employees. This is ten times less than the Aéroports de Paris group, which announced the elimination of 11% of its workforce without a forced departure.

“The will of the company is not to lay off but to preserve the cash flow and expertise for when the recovery is there,” says the ACA. However, concern is strong for the 8,000 subcontractors and extras of Nice airport. The latter are not affected by the social agreement concluded by management with its social partners.