Partial unemployment benefit unchanged until the end of April 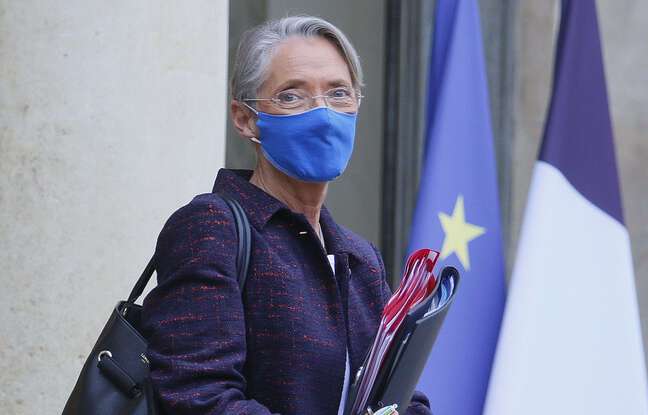 The Ministry of Labor announced on Tuesday the maintenance until the end of April of the current conditions for compensation for short-time working, in order to help companies fight against the economic and social consequences of the Covid-19 crisis.

Minister Elisabeth Borne announced to the social partners “the extension of the current rules for taking charge of partial activity until the end of April,” her services said in a press release.

A remainder at zero or 15% charge

These rules provide for the compensation to be maintained at 84% of the net salary for employees, and a zero charge for employers in the sectors most affected by the crisis (tourism, culture, sport and leisure, hotel-catering or transport. as well as dependent activities). For companies in other sectors, the remainder is 15%.

The government has already postponed several times, each time for a month, a possible tightening of the rules, which would see the remainder dependent go to 40% (with employee compensation falling to 60%).

Consultations for the lifting of health restrictions

During her videoconference on Tuesday with trade unions and employers’ organizations, Elisabeth Borne also announced that “sectoral consultations would be carried out from next week to prepare for the gradual lifting of health restrictions and to adapt in a relevant way the level of support to companies in the future. of these reductions ”.

The Minister also “presented for discussion different scenarios of evolution (stoppage, degression or extension as is)” of the hiring aid of the plan “1 young, 1 solution”, which made it possible to recruit nearly 1 , 3 million under 26 years on CDI or CDD for more than three months between August and January, according to the press release. These tracks will be “decided on Monday during the Social Dialogue Conference around the Prime Minister”, indicates the ministry.