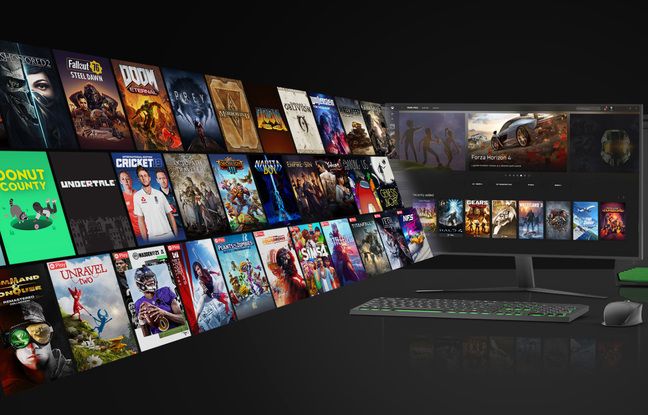 After an aggressive policy on the part of Epic Games, it is Microsoft’s turn to revise the commissions applied to video game sellers. If the firm once took 30% of the price of a game when it was sold on the Microsoft Store, it will now settle for 12%, the same percentage as that of the Epic Games Store.

The reason ? The Microsoft Store is struggling to find its place on the PC. Epic Games had to practice very low prices in order to compete with the Steam platform, the market leader in the sale of PC video games which is still careful not to return more than 70% of the price of a game to developers. Microsoft prefers to follow Epic’s example, in order to attract game creators by being competitive with them.

“It’s the developers who make it possible for us to bring great games to our players and we want them to be successful on our platforms. That’s why we’re announcing today that we’re updating the Microsoft Store Terms for PC Developers, ”Microsoft explains.

To regain an essential place in the PC video game sector, the Redmond firm intends to continue to be visible everywhere. Xbox Games Studios games such as Sea of Thieves or MasterChief Collection will not be removed from Steam. The Game Pass, the firm’s subscription and cloud gaming catalog service, will remain on PC and will allow day-one to play new games from Microsoft such as Halo Infinite.

The reduction in commissions taken by Microsoft will only take place for Store PC and not console. It should also be noted that the PC and Xbox Game Pass offers are not exactly the same, although Xbox games are fully available in cloud gaming on PC. But this increased popularity of Microsoft’s services could be of great interest to developers, in order to improve the visibility of their games when players no longer have to buy them to play them.