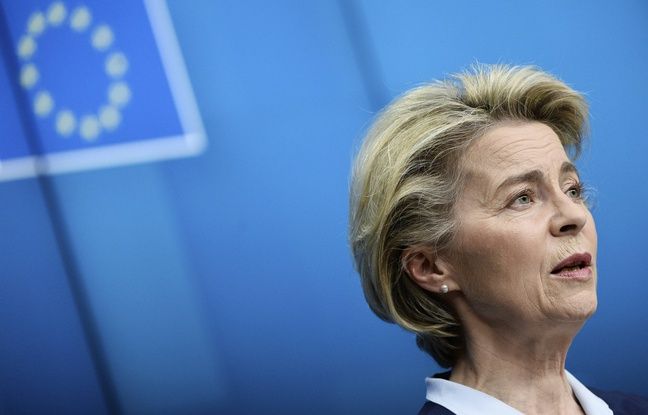 “This needs to be verified,” but if it is true “it is completely unacceptable,” the official told reporters in Prague.

“Press freedom is a central value of the European Union,” said Ursula Von der Leyen, who presented in the Czech capital a plan of 7 billion euros to help the country face the health crisis.

According to an investigation published on Sunday by a consortium of seventeen international media, the Pegasus software, developed by the Israeli company NSO Group, would have made it possible to spy on the numbers of at least 180 journalists, 600 politicians, 85 activists. human rights or 65 business leaders.

On this list appears the number of the Mexican journalist Cecilio Pineda Birto, shot a few weeks after his appearance on this document, as well as those of foreign correspondents of several media including the Wall Street Journal, CNN, France 24, Mediapart, El Pais or the AFP.

Pegasus spyware, introduced in a smartphone, allows you to retrieve messages, photos, contacts and even listen to calls from its owner.

NSO, regularly accused of playing the game of authoritarian regimes, assures that its software is used only to obtain information against criminal or terrorist networks.

The work carried out by the 17 media, including the French dailies Le Monde, the British The Guardian and the American The Washington Post, is based on a list obtained by the France-based network Forbidden Stories and the NGO Amnesty International. It has, according to them, 50,000 phone numbers selected by NSO customers since 2016 for potential surveillance.

The analysis carried out by the consortium located many numbers in Morocco, Saudi Arabia or Mexico.

The house in which Charles de Gaulle lived in London is on sale for 17.5 million euros