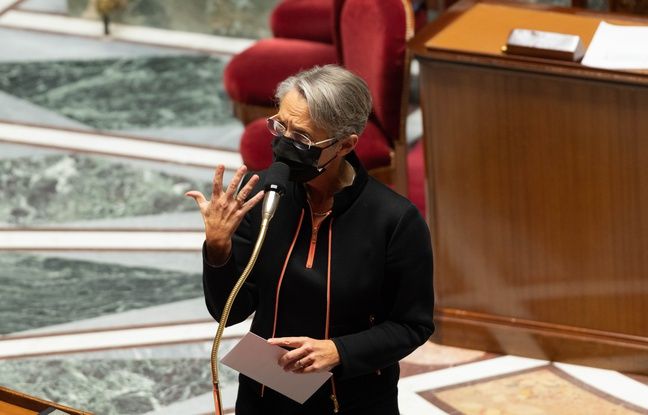 The pension reform is not on the social agenda for the coming weeks, according to the Minister of Labor Elisabeth Borne, while a social dialogue conference is to be held with the social partners on March 15 in Matignon.

“Today, the priority is to manage the crisis and get out of it. It is a necessary reform but it must be done in the social dialogue. For this, the context must have evolved, ”said the minister in an interview with Parisian posted Tuesday evening.

“We will see according to the evolution of the situation”

“I don’t know what the next few months will be like. We will see according to the evolution of the situation. At this stage, there is no meeting on this subject planned in the social agenda, ”she adds.

The minister also judges “that it would be normal for the Covid debt to be isolated, including for unemployment insurance” because “this debt was created in special circumstances with the drop in contributions and additional expenses”.

Unédic, which takes care of a third of the financing of the partial activity, estimates the impact linked to the economic crisis between 2020 and 2022 on its finances at nearly 39 billion euros.

Elisabeth Borne, who presented on Tuesday the arbitrations of the executive to adapt the reform of unemployment insurance to the crisis, intends to lead from April a reflection on the governance of Unédic, which jointly manages the insurance unemployment. “We have shown in recent months that we know how to build together and that social dialogue is useful. We must think together about a system where everyone in their place, the State, the social partners, the Parliament, ”she explains, excluding nationalizing unemployment insurance.