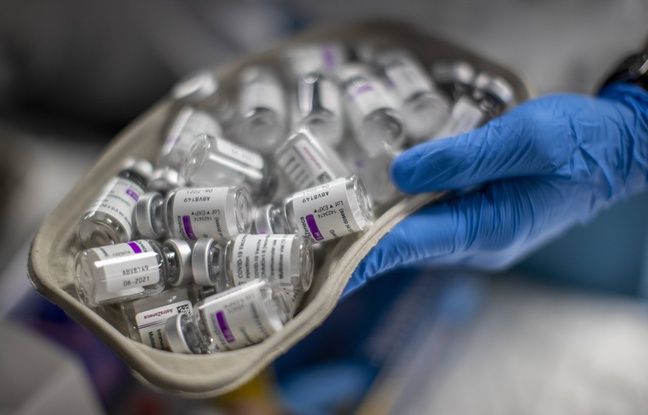 In Germany, people under the age of 60 vaccinated against Covid-19 with a first dose of AstraZeneca will receive a second injection with another vaccine. This is what the federal and regional health ministries said on Tuesday evening.

On March 30, the country decided to restrict the use of AstraZeneca for children under 60 years after rare cases of thrombosis in Europe. People in this age group who received a first dose before this restriction will receive a second injection of Pfizer or Moderna sera, according to the news agency. DPA.

Around 40 cases of thrombosis in Germany

“The solution that has been found offers good protection,” said the president of the Conference of Ministers of Health. The latter followed the recommendation issued last week by the Standing Committee on Immunization (Stiko). She recommended that this second injection be given twelve weeks after the initial dose of AstraZeneca.

In Germany, the AstraZeneca vaccine is therefore reserved for the elderly. As of April 2, 42 cases of cerebral venous thrombosis had been identified in the country after AstraZeneca vaccination. In 35 cases, they are women aged 20 to 63. Eight people died.

France made the same choice as Germany to replace the second dose of AstraZeneca with a messenger RNA vaccine. The WHO had indicated that it could not, for lack of “adequate data”, make a recommendation on a change in the anti-Covid vaccine between two doses.