Peru extends state of emergency by one month 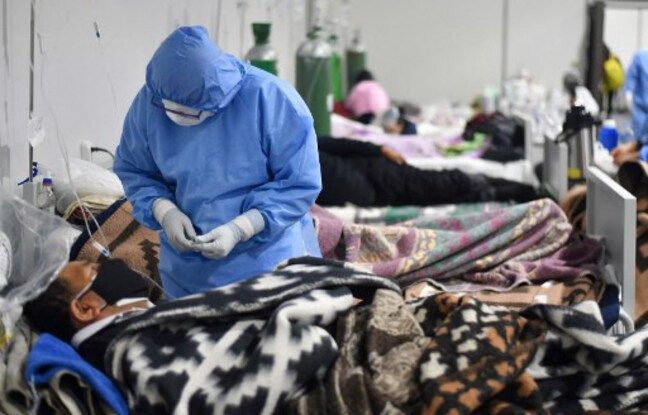 The Peruvian government extended Sunday for one month the state of emergency in force for 16 months as part of the fight against the Covid-19 pandemic and which allows to restrict the rights of citizens.

By virtue of a resolution by interim President Francisco Sagasti and his government, the state of emergency, which was due to end on July 31, is maintained until the end of August.

In this context, “the exercise of constitutional rights relating to personal liberty and security, the inviolability of the home and the freedom of assembly and of transit on the territory”, according to the official newspaper El Peruano, remain restricted.

Since March, a nighttime curfew has been in effect in Peru to try to stem contamination by the coronavirus.

In this country of 33 million people hard hit by the pandemic, 3.5 million people are fully vaccinated with two doses, said health authorities. Peru has a total of 2.07 million cases and more than 194,000 deaths from Covid-19, according to the latest figures on Saturday.

While waiting for his future president

Francisco Sagasti is the interim president pending the results of the June 6 presidential election, with a new head of state scheduled to take office on July 28.

The ballot was extremely tight between the candidate of the populist right Keiko Fujimori and that of the radical left Pedro Castillo and, while awaiting the official results, the camps of the two candidates camped in Lima to “defend” their votes.