Pilot dies falling from hot air balloon, three passengers are stranded on board 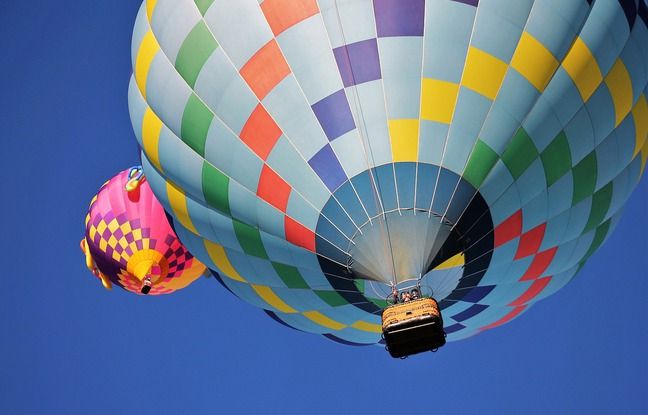 A hot air balloon accident claimed the life of the pilot of the craft this late Thursday afternoon in Bradford, Vermont (United States). The victim, Brian Boland, 72, was flying in the company of four clients of a local hotel offering balloon tours. The United States’ National Transportation Safety Board (NTSB) and the Federal Aviation Administration (FAA) have launched investigations, CNN said.

The drama occurred after the balloon descended and touched the ground. The basket in which the five occupants were then overturned and one of the passengers fell to the ground. He was not injured. In wanting to put the basket upright, Brian Boland “found himself tangled in the equipment attached to the balloon”, explained the police. The machine then took off again.

The three passengers safe and sound

The septuagenarian was “trapped under the basket”, said the police. As the balloon regained altitude, the aeronaut fell and crashed into a field. He died on the spot. Investigators reported that the balloon continued to fly for nearly 2.5 kilometers with the three remaining passengers on board. The aircraft ended up in New Hampshire, where it ended up in a tree.

The occupants were able to descend without incident. In a post posted on Facebook, hot air balloon pilot Robert Willbanks paid tribute to Brian Boland. He considered that his colleague was “one of the most creative and gifted aeronauts in our sport”. “Brian will be missed,” he wrote. The hotel’s website offering the balloon flights describes the victim as “one of the most experienced pilots in the world.” The aeronaut “has broken many world records, won national championships and flown all over the world, especially over the Alps and the Andes mountain range”, details the page.