Plane crashing over a ton of cocaine, occupants fleeing 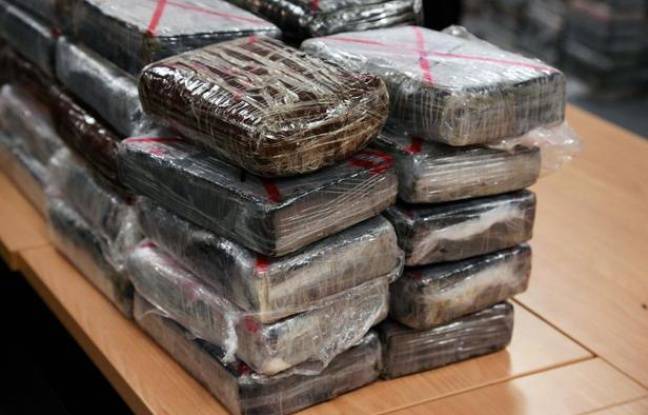 The wreckage of the plane that crashed on Wednesday, partly set on fire, was located in the Laguna del Tigre nature reserve (about 600 km north of the capital). A total of 1,539 kg of cocaine was discovered on board the wreck for an estimated value of more than $ 20 million. Investigators did not find any trace of the occupants of the aircraft.

On Monday, a plane carrying 1,028 kg of cocaine, worth an estimated $ 14 million, crashed in Guatemala, this time in the Pacific Coast region bordering Mexico. The accident left one dead and two suspected drug traffickers, including one injured, were arrested. On November 4, the bodies of three men killed in the crash of a drug-carrying plane were found in the Peten jungle. Six packages containing drugs were found in the wreckage of the plane.

On September 24, a drug-carrying plane from Venezuela crashed near the indigenous village of Chisec, 130 km north of the capital. The accident killed four people, including Jeankarlo Meneses, a drug trafficker who escaped from a prison in Guatemala in March 2019. Since the start of the year, around 30 planes carrying drugs have been located by the police, mostly in remote areas in the north and south of the country. According to the American anti-drug police, 90% of the cocaine present in the United States is transported by plane or by sea, including on board submersibles, passing through Mexico and Central America.