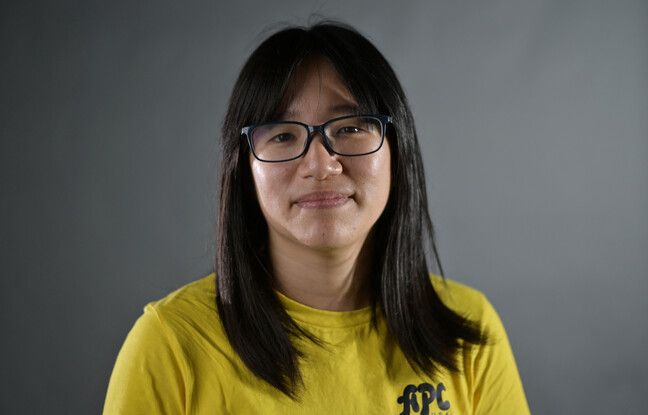 Beijing’s iron fist continues in Hong Kong. A figure of the pro-democracy movement, Chow Hang-tun, was arrested Friday morning on the cusp of the anniversary of the Tiananmen Square crackdown on June 4, 1989.

Four people introduced themselves as plainclothes police in front of Chow Hang-tun, outside his office building in the city center, and said they were arresting him, an AFP journalist noted. She was placed in a black sedan and taken away. A police source told AFP that Chow Hang-tun was arrested under section 17A of the public order ordinance.

The 37-year-old lawyer is one of the vice-presidents of the Hong Kong Alliance, which holds a grand vigil with candles in Victoria Park every June 4, in remembrance of the victims of the Beijing Tiananmen Square crackdown on June 4, 1989.

The vigil was banned for the second year in a row by police in Hong Kong, with authorities citing restrictions linked to the coronavirus pandemic even though the city has not recorded any cases of local contamination in more than a month.

After this ban, the Hong Kong Alliance announced that it would not organize the vigil. Ms Chow, on the other hand, had told the press that she planned to go to Victoria Park on Friday evening in a personal capacity.

The 2020 commemoration was also banned by the authorities due to the pandemic. Tens of thousands of people had nevertheless defied this ban and legal proceedings had been initiated against 24 personalities of the pro-democracy movement.