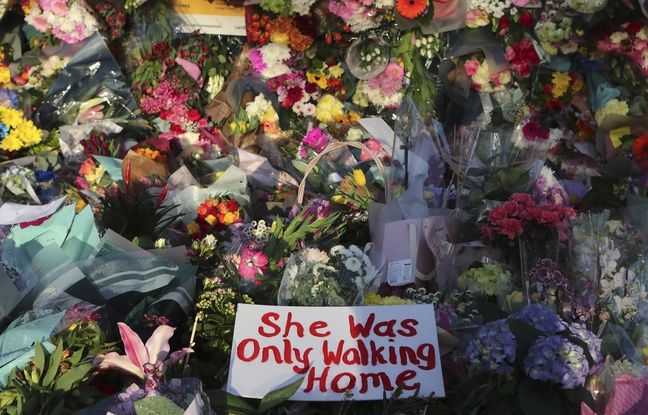 A British police officer was kept in custody on Tuesday after his appearance in a London court for the kidnapping and murder of a Londoner whose death shocked the UK deeply.

Wayne Couzens, 48, appeared by video conference for about half an hour in the Old Bailey Criminal Court in London from the high security prison in the British capital where he is being held.

In the unit responsible for the protection of diplomatic representations

Agent of the London police unit responsible for the protection of diplomatic representations, he will have to plead guilty or not on July 9 before the same court, before his trial, the date of which has been tentatively set for October 25. He only spoke on Tuesday to confirm his identity and date of birth.

The disappearance on the evening of March 3 of Sarah Everard, a 33-year-old executive, as she walked home after visiting friends has sparked immense emotion in the UK and reignited the security debate women in public space.

His body was found a week later in a wood in Kent (South East). The cause of death has not yet been communicated. Wayne Couzens was charged Friday with kidnapping and murder.

London police under fire from critics

The London police are however criticized for a muscular intervention Saturday during a tribute to Sarah Everard, banned because of the pandemic, where young women were restrained and handcuffed by the police officers.