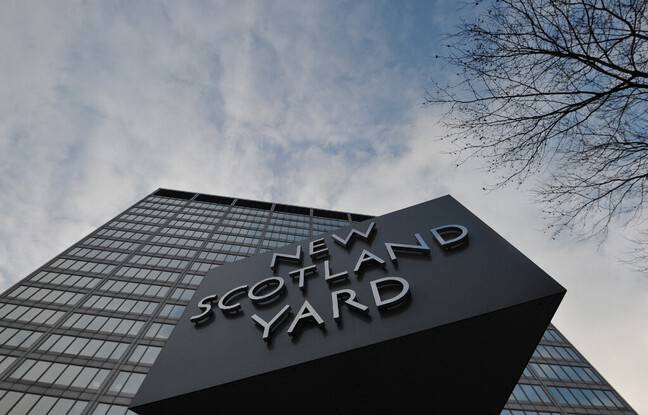 An officer from the London Police Unit tasked with protecting diplomatic representations has been arrested for murder after a young woman went missing a week ago, which led to intense searches, Scotland Yard said on Wednesday .

33-year-old executive Sarah Everard has not given any sign of life since she left the friends’ apartment in London’s Clapham district on the evening of March 3, to return home in the district of Brixton , about a 50 minute walk. She was last seen by a surveillance camera at 9:30 p.m. that evening.

A woman wanted for complicity

The suspect, in his 40s, is part of a specialized unit, in which he was responsible for patrolling diplomatic premises, London police said in a statement. Arrested Tuesday evening, initially for kidnapping, he is now also suspected of “murder”, according to the same source. He is also suspected of separate facts of sexual exhibition.

A woman in her thirties was also arrested on suspicion of complicity. An important research device was deployed, the police carrying out Wednesday searches in particular in London as well as in a wood of the region of Kent (south-west).

The arrest of the police officer is “a serious event”, underlined Wednesday morning Nick Ephgrave, the deputy commissioner of the police force of London, qualifying as “shocking and disturbing” the fact that the mis en cause is an agent in exercise. He was not on duty the evening of the young woman’s disappearance.